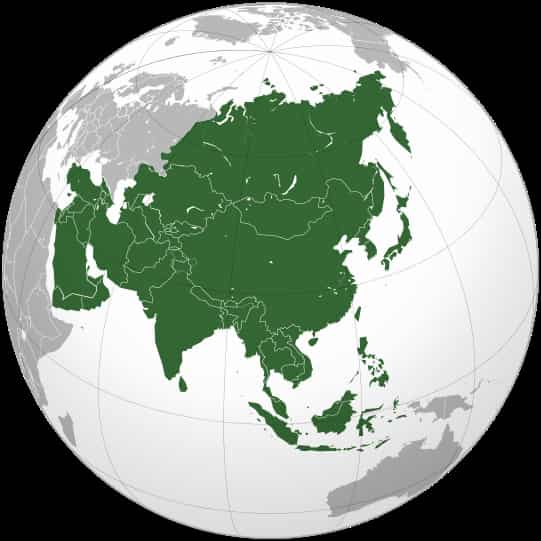 The Japanese firm aims to more than triple assets under management in its IWM arm by March 2025. It has given more details on the people it has brought into its wealth business.

Nomura, which reported its results a few days ago, yesterday said it has hired more than 25 private bankers and investment advisors in Singapore and Hong Kong for its international wealth management business over the past six months.

The appointments are being added after Ravi Raju took up the spot of head of IWM in September last year. In January, the Japanese firm said that it had recruited more than 20 wealth management professionals.

Nomura said it wants to boost assets under management by at âleast threefold in the medium term.â

âThe core of our ambitions to build a global wealth platform for clients lies in recruiting the right people. I am confident our new joiners, all of them seasoned professionals from the wealth management industry, will enhance client coverage and advice, and help strengthen our presence across Greater China, Southeast Asia, the Indian subcontinent and the Middle East,â Raju said.

Some of the senior hires include:

Client coverage
Richard Hu, managing director, group head for Greater China relationship management. He joined from Bank of Singapore where he was MD and market head for Greater China. He has more than 20 years of experience in wealth management, having worked at Julius Baer, and the private banking divisions of HSBC, Credit Suisse, UBS and Citi in previous roles, focusing on Chinese and Taiwanese high net worth clients.

Melani Hoesada, MD and team lead for Southeast Asia. She has more than 30 years of experience in private banking and has had several prominent roles as team head and senior relationship manager across institutions. Before joining Nomura, Hoesada was a client advisor and desk head at UBS Wealth Management. Prior to that, she was team head at Deutsche Wealth Management.

Kapil Poply, MD and team lead to cover the Southeast Asia and non-resident Indian markets. He has more than 20 yearsâ experience managing ultra-high net worth clients and joined from Standard Chartered where he was a managing director in private banking.

Andrew Au, executive director, relationship manager in the Greater China team. Prior to Nomura, he was an advisor for about a year with Hong Kong-based Maxco, which provides business advisory services to corporates and individuals.

Gaurav Gupta, appointed executive director and RM for Southeast Asia and NRI markets. He joined from Standard Charteredâs private bank where he was an executive director in the division focusing on the global South Asian community. He has over 16 yearsâ experience in managing UHNW non-resident Indian and global client relationships across Southeast Asia and the Middle East. His previous stints in private banking include UOB and ANZ in Singapore, and HSBC and ING in Mumbai, India.

Sharon Bahl, executive director, RM covering the NRI market, brings over 30 years of experience in wealth management. She moved from BNP Paribas where she worked for almost nine years in Singapore in multiple capacities, starting as director and RM within the key client group and later as director and team leader for the UAE desk within the NRI team. Before that, she worked at Barclays Private Bank in Singapore and Credit Suisse in London.

Gautam Sareen was named executive director and RM to cover the Southeast Asia and NRI markets. He has over 18 years of experience as a relationship manager covering Southeast Asia and the Indian subcontinent. He joined from BNP Paribas.

Nishant Chugh, executive director and RM focusing on Southeast Asia. Prior to Nomura, he was a director in private banking at BNP Paribas in Singapore. He has 15 yearsâ industry experience.