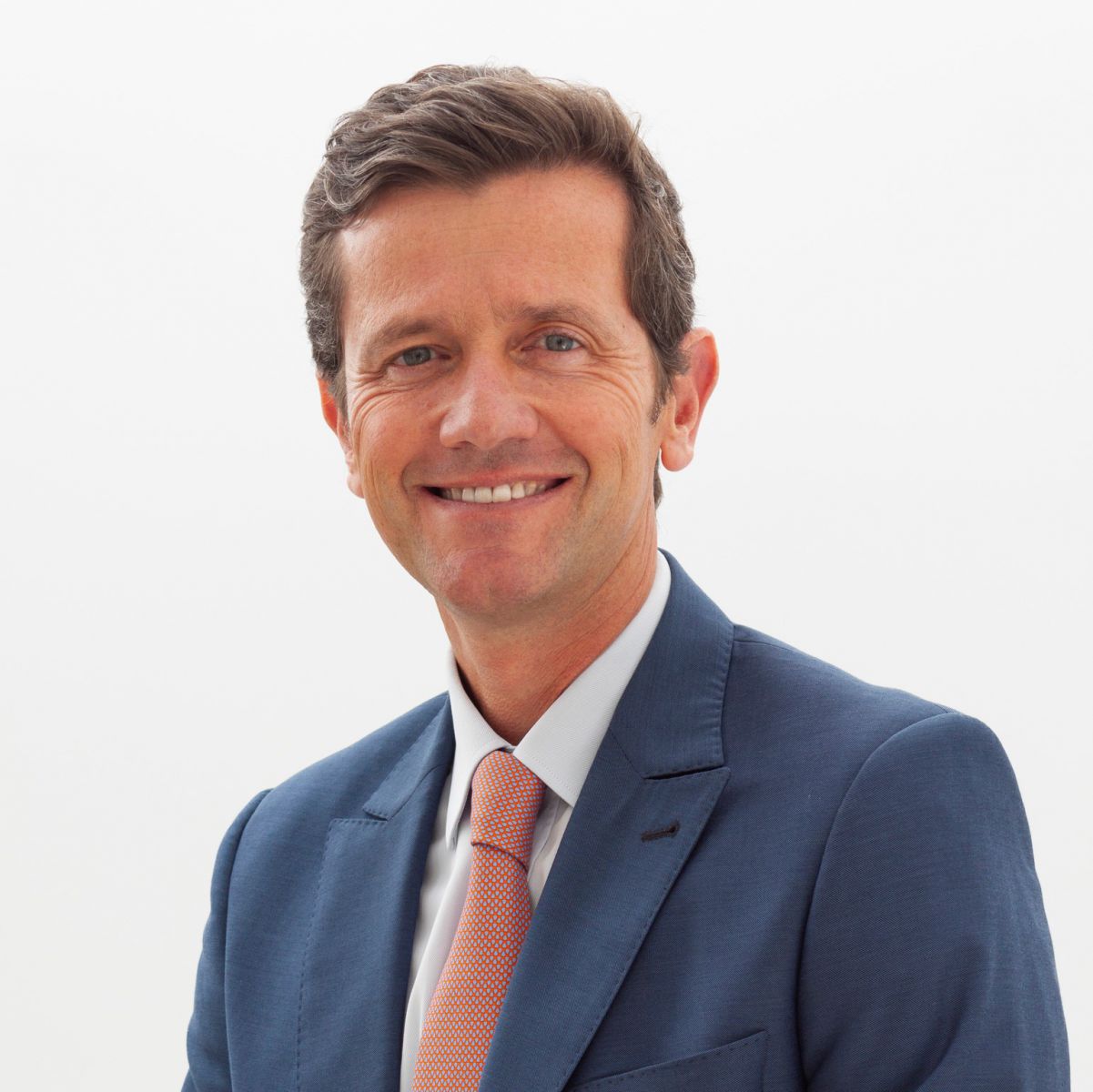 The appointment fills a slot vacated when the previous holder of the job was made chief executive of Barclays Private Bank.

Barclays has appointed Gérald Mathieu as head of the private banking business for Europe, Monaco and Switzerland, with immediate effect.

Before joining Barclays, Mathieu was head of private banking at UBS for the Paris region. He has also had senior roles as head of sales at Merrill Lynch and private/corporate clients director at BNP Paribas.

His appointment comes after the bank earlier in August said Jean-Christophe Gerard had been appointed CEO of Barclays Private Bank. Gerard spoke to this news service earlier this year about the bank's European strategy.

Earlier in the summer, the lender named Olivier Franceschelli as head of private banking, Monaco. Franceschelli reports to Mathieu. Mathieu has taken over from Jean-Christophe Gerard after the latter moved to his new role.

Who's Moving Where In Wealth Management? - Dalmore Capital, Raymond James