The investigation is into possible hiding of capital gains in offshore companies. 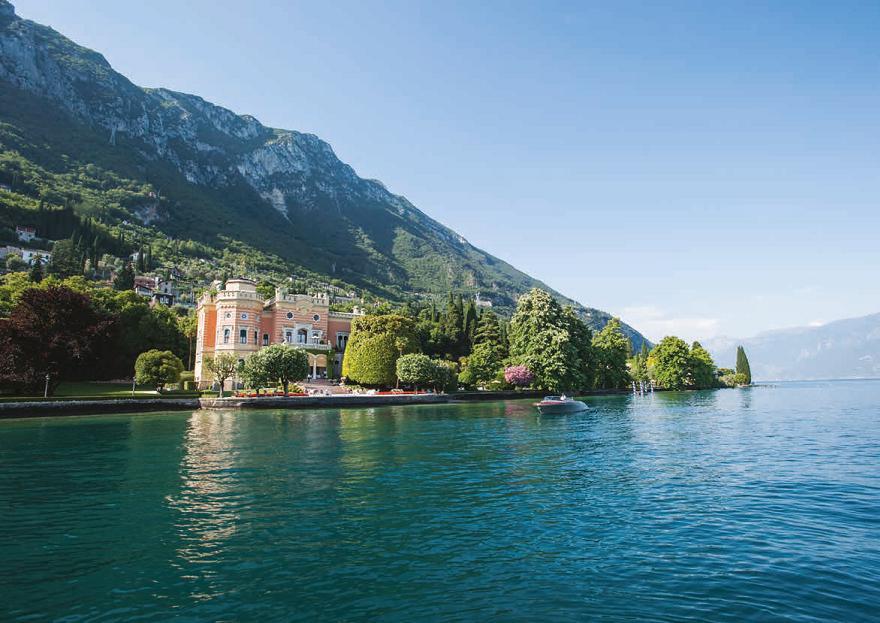 The Rise Of The International Pre-Nup

Advisors are only too aware of what divorce can reap on wealthy families with cross border lives. A 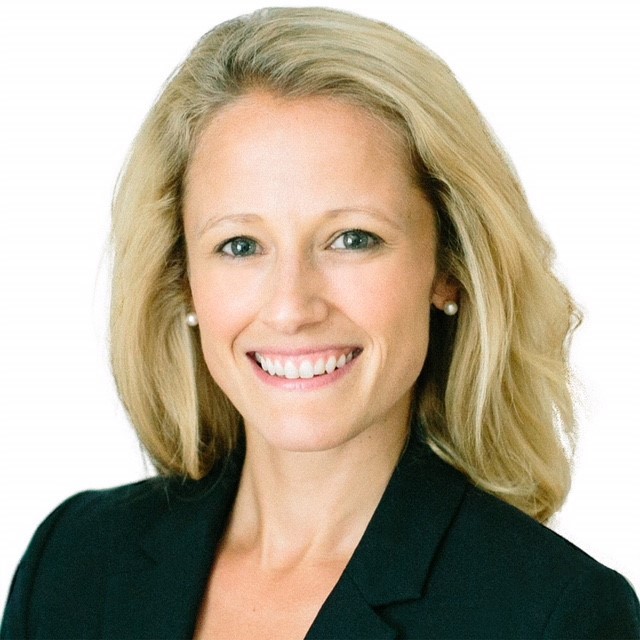 It is a common assumption that once an employee falls pregnant, she is "protected" by the law and

Private Banks Must Beware Risk of Lawsuits Over Client Losses

Pre-Nups - Taking Control of the Game

Crumbs of Comfort? The Decisions in the Miller and McFarlane Cases