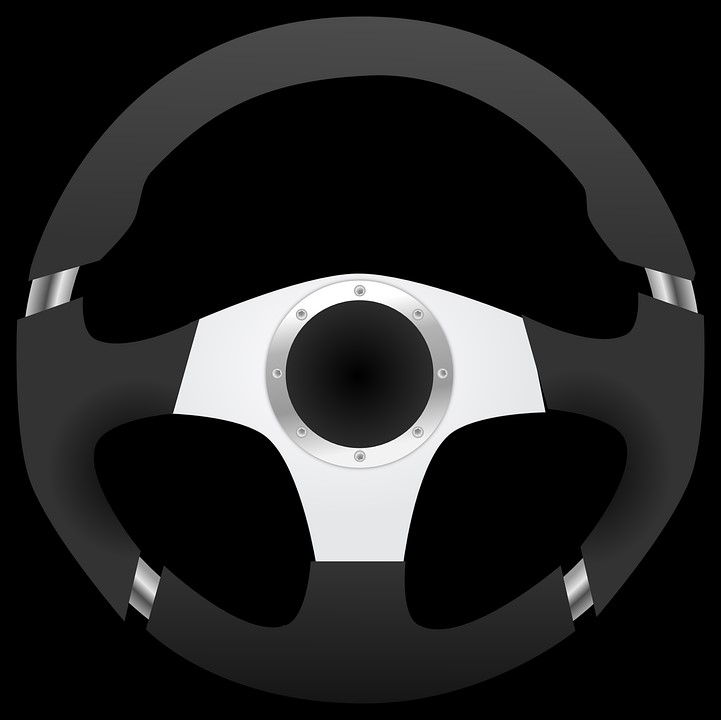 Julius Baer has renewed its global sponsorship deal for the motor racing championship where the cars are all-electric. A number of banks also support motor racing in various ways to enhance brands and convey a certain image.

Swiss bank Julius Baer has announced that it is extending its partnership with ABB FIA Formula E World Championship until Season 12 in 2026, having worked with the all-electric motorsport series since its launch in 2014.

Aligned to Formula Eâs mission of accelerating sustainable human progress through the power of electric racing, Julius Baer said it is focused on raising awareness and action on climate change and sustainable development.

The bank, which is supporting the championship as it expands its global fan base, is title sponsor of the 2023 Julius Baer SÃ£o Paulo E-Prix on 25 March. The Brazilian city is joining Hyderabad and Cape Town as new host cities of ABB FIA Formula E World Championship races in Season 9.

Twenty-two drivers from 11 teams will race on a new track layout at the Sambadrome in SÃ£o Paulo designed to encourage high-speed action but with minimum impact on day-to-day traffic caused by construction.

âAs one of Formula Eâs founding partners since 2014, it should come as no surprise that we remain enthusiastic about the success of our engagement with the all-electric series," Philipp Rickenbacher, CEO of Julius Baer, said.

âWe are united with Formula E by a pioneering spirit and an interest in the innovations and megatrends that are shaping our future,â he continued.

Jamie Reigle, CEO, Formula E, added: âJulius Baer has been a valued global partner of Formula E since the beginning, and we are delighted this will continue with a multiyear extension through the Gen3 era.â

âTogether, we remain committed to accelerating change towards an electric future and will be collaborating on a global scale across our races to bring that mission to life,â he said.

The development of the "E" championship shows how advancing more efficient transport technologies can be boosted by the glamour and excitement of motor racing, even though purists might miss the roar of the internal combustion engine. The bank can broadcast its sustainability credentials with this partnership while generating publicity and buzz around the glamour and excitement of the race track.

A number of banks and wealth managers are involved in sports sponsorship. For example, in January this year Citi Private Bank trumpeted the achievements of multiple world racing champion Fernando Alonso, who is taking his debut in the renowned Dakar Rally event (Alonso won the F1 championship twice). UBS, for example, sponsors Formula One motor racing; Standard Chartered sponsors Liverpool FC football club, while Morgan Stanley has been a partner of the PGAâs THE PLAYERSÂ® Championship, the golf series. Such firms sponsor sports to spread a brand and associate qualities such as competitiveness, courage, skill and teamwork â qualities from sports â with their own business.