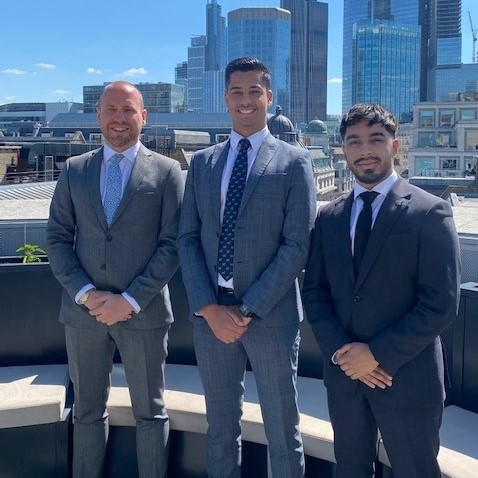 The latest moves and appointments for wealth management roles in the UK, other parts of Europe, the Middle East and select international locations.

Watts, who is joining Investec Bank from Synergy Bank, has been appointed as business development manager. He has 20 yearsâ experience in financial services, including time spent at the Bank of Butterfield and Harrods Bank, with the majority of his career having been focused on helping structuring and delivering complex residential mortgage solutions for high net worth individuals.

Emmanuel, who is taking up the position of associate business development manager, is moving within Investec. He joined the bankâs private client lending operations team after graduating from university in 2019.

Financial planning director Ned Francis and head of finance Andrew Rice have been rewarded for their contributions to the partnership.

The other appointee, Andrew Rice, who was previously finance director at JO Hambro Capital Management, oversaw the merger with BT Investment Management in October 2011. He has been with JH&P for almost six years and sits on the wealth managerâs key strategy committee.  Rice has more than 30 yearsâ experience of financial management within the investment management sector.