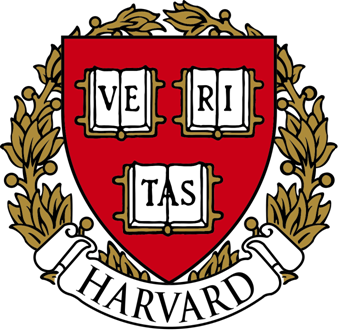 The creation of an institution focused on the highly fashionable and wide-ranging themes of climate and sustainability continues a trend of financial sector figures making big gifts to academia. Â Â  Â

Continuing a trend of big gifts to US higher education, Harvard University has created the Salata Institute for Climate and Sustainability, created by a $200 million gift from investment industry figures Melanie and Jean Eric Salata.

The Salata Institute, which will be launched in fall 2022, will be led by vice provost for climate and sustainability, Jim Stock.

Jean Salata is a Chilean citizen, with a net worth of $5.4 billion, according to Forbes. He is the chief executive and founding partner of Baring Private Equity Asia. In March 2022, Baring announced that it was being acquired by Sweden's investment firm EQT for $7.5 billion, a deal expected to close in the fourth quarter of 2022.

The new institute is an example of the large gifts that financial industry tycoons and others have given to universities, research institutes and similar bodies in recent years. For example, in 2018 former New York mayor and media business leader Michael Bloomberg gifted $1.8 billion to John Hopkins University from his private fortune.

The amounts involved in modern philanthropy, even allowing for inflation compared with the era of the Rockefellers and Carnegies, are huge. (John D Rockefeller Snr was a notable benefactor to medical research.) Several billionaires have signed the Giving Pledge, promising to transfer at least half of their vast wealth to philanthropic causes. The Giving Pledge was started in 2010 by Bill and Melinda Gates and Warren Buffett.

The Institute will âgrow and galvanise the network of climate-focused scholars across Harvard, create new pathways for student education and participation in the development of climate and sustainability solutions, and add critical focus on significant, real-world progress with near- and long-term impact,â according to the Harvard Gazette. The organisation will also act as a hub and connection point for the many existing climate-related programmes and initiatives across the university.

This news service has written about some of the issues that big gifts raise, such as founders ensuring that their objectives are enforced. See also a story about the trend and the pandemic.