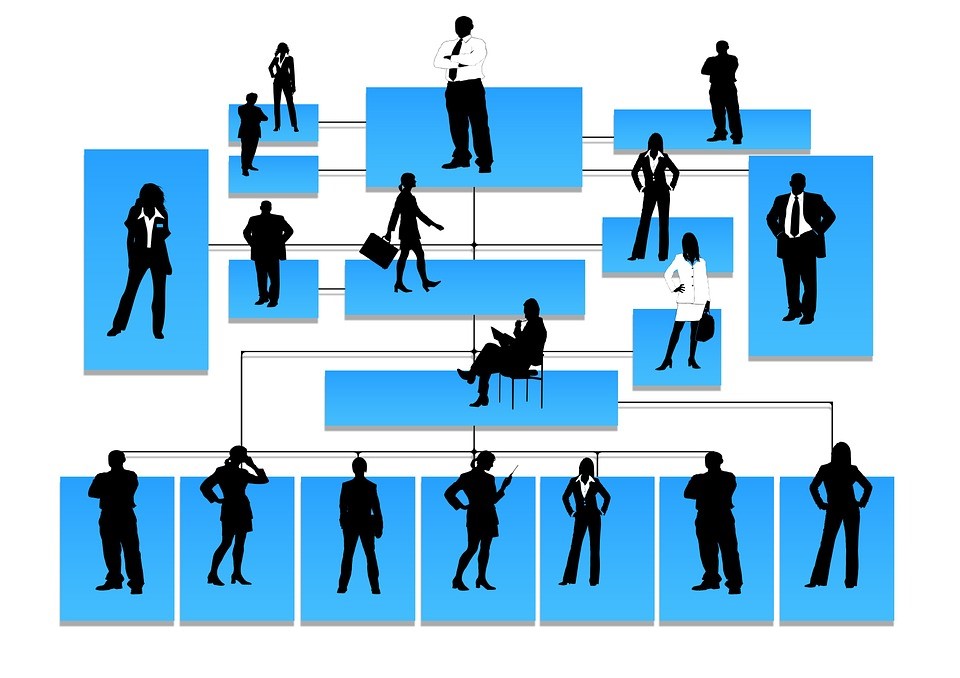 EFG International has appointed Ali Sandila as the new CEO of its Dubai Advisory Office, starting in December, to boost the bankâs presence in the region.

He succeeds Sascha Pietrek, who has decided to step down as CEO in order to pursue personal interests, the firm said in a statement. Sandila will report directly to FranÃ§ois Farjallah, head of the Middle East Region.

In his new role, Sandila will focus on strengthening EFG's presence in the United Arab Emirates and driving the bank's growth from the Dubai International Financial Centre, the firm continued.

Sandila has over two decades of experience in the field of wealth management and private banking. He joined EFG in 2019, when the bank commenced operations in Dubai, and he has played a key role in growing EFG's business in this market over the last three years, the firm said.

Prior to that, he was team lead and head of Middle East at Julius Baer (Middle East) from 2010 to 2015, the firm said. Sandila, who began his career in 2002, previously served in several senior client relationship roles at Mashreq Bank PJSC, ABN Amro and UBS.

EFG said it established its presence in the DIFC in 2019 as part of the expansion of its Continental Europe and Middle East Region.

EFG's Dubai Advisory Office now has a team of 30 employees dedicated to serving the needs of high net worth individuals in the region, offering bespoke advisory services that leverage the bank's extensive investment expertise.

Welcoming the move, Patrick Ramsey, head of Continental Europe and the Middle East Region, said: âSince joining EFG, he has been instrumental in driving our growth across the region, attracting talent and successfully co-leading our franchise with Sascha Pietrek. I would also like to thank Sascha for his commitment and valuable contribution to EFG over the past three years.â

âI am pleased that Sascha will serve as an external member of the board of our Dubai subsidiary in the future and that we will thus continue to benefit from his knowledge and experience as we further strengthen our position in the region," he continued.

"As part of our 2025 strategic plan, we aim to expand our Middle East business across GCC countries and the Levant, as well as broadening our range of investment and credit products and services with a particular focus on Sharia offerings and custody services for local Middle Eastern securities," he said.