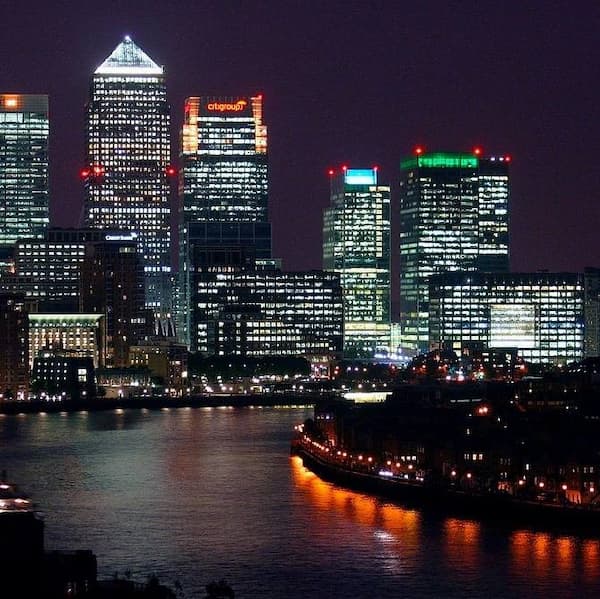 There have been a number of arrivals and departures at the Swiss banking group in recent weeks.

Three private banking figures at Credit Suisse in the UK have left the Zurich-listed bank, this news service can reveal.

Sarah Macdonald, a senior relationship manager based in the Cambridgeshire area, Will Ladenburg, a director in London, and Paul Whelan, a VP in London, are departing, a source familiar with the matter told WealthBriefing.

On the hiring side, Credit Suisse appointed former UBS senior Asia banker Hugo van Kattendijke as head of its external asset manager business for Asia-Pacific and as a member of its global EAM management committee. In January Emma Crystal was appointed as its chief sustainability officer, as of 1 April, reporting to chief executive Thomas Gottstein, group CEO.