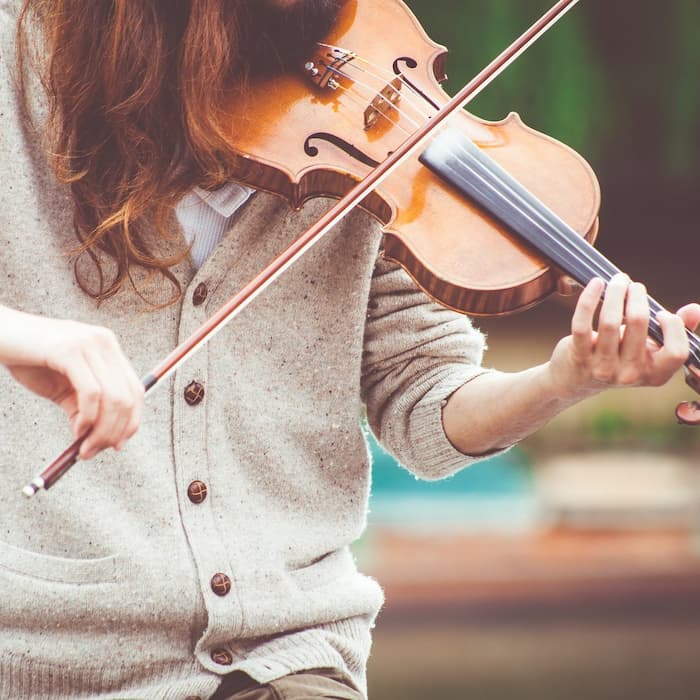 The arrangement is an example of how banks and wealth managers extend brand awareness, promote their brands and attract clients by associating with certain fields, such as the fine arts.

VP Bank has partnered with musical institutions in Liechtenstein, continuing a pattern of banks sponsoring sports, the arts and entertainment fields.

The bank has signed ongoing sponsorship deals with the Ensemble Esperanza and the International Academy of Music, both of which support young musicians.

This is an example of how banks and wealth managers extend brand awareness and attract clients by associating with certain fields, such as the fine arts. For example, Swiss private bank Julius Baer in January became a sponsor of the Montreux Jazz Festival.

VP Bank will be the main sponsor of the two institutions as well as their presenting partner for concerts. With the sponsorships, VP Bank said it is strengthening its long-standing commitment to supporting the worldâs leading young musical talents.

The Ensemble Esperanza, which comprises young, up-and-coming solo musicians, was founded in 2015 by the International Academy of Music in Liechtenstein. The new sponsorship by the bank will enable the ensemble to perform in Liechtenstein and Asia, and to put on its own series of concerts in Europe. The first European tour will begin in the autumn with an opening concert in Vaduz.

The members of the ensemble are musicians from 14 countries aged between 15 and 30 who have a scholarship at the Academy of Music. After its debut performance at the Hamburg Elbphilharmonie, the Ensemble Esperanza, which has received an International Classical Music Award and an Opus Klassik award, established itself among Europeâs top orchestras, VP Bank said.

The International Academy of Music in Liechtenstein promotes highly gifted young musicians aged 10 to 28 who play around 20 concerts a year in the country, which are now made possible by the new sponsorship deal.

âThis support is very much in line with VP Bankâs long-standing commitment to the arts and the cultural sector. I am delighted that we are able to continue supporting young talents in the important home market and internationally,â Paul Arni, chief executive officer of VP Bank, said.

The commitment to classical music is an integral part of VP Bankâs sponsoring activities. It previously supported the VP Bank Classic Festival as a presenting partner for five years, the bank said in a statement.

Financial firms, including private banks, have sponsored the arts for some time. Examples include EFG International, sponsor of The Gramophone Classical Music Awards, Banca del Fucino in Italy and its support of the Teatro dellâOpera in Rome, and Societe Generale, the French bank, with its music sponsorship programme.