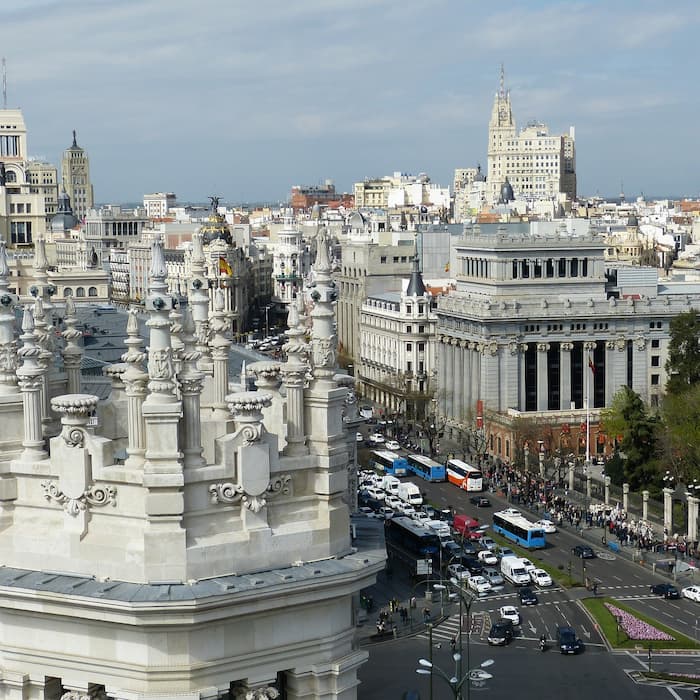 Julius Baer, which has created a new team to serve its Spanish intermediariesâ clients from Madrid, has hired Claudia Linares and Jorge Saavedra DomÃ©nech. Linares will head the team that will be responsible for the development of the intermediaries Spanish market.

The moves come at a time when a number of firms, such as Deutsche Bank and Barclays, have been stepping up and changing Spanish private banking in recent months. (See here and here for examples.)

Linares, who joined the bank in mid-January 2022, has more than 23 yearsâ experience in the financial industry and was a member of the Financial Intermediaries Spain team at UBS Madrid from 2010 onwards. In 2019, she became responsible for Financial Intermediaries Spain for UBS. Prior to 2010, she held various positions at UBS in Spain and in private banking at Lloyds TSB.

Claudio Beretta, who joined Julius Baer in Switzerland in 2011 and has almost 25 yearsâ experience in the intermediaries market, will lead the team from its base in Madrid. He has held several management positions at the bank, most recently leading its intermediaries business in French- and Italian-speaking Switzerland and in Monaco.

The team also includes Carlos Navarro SabÃ¡n, who has served Julius Baer as a business developer intermediary in Spain since 2018 following three years as investment advisor at Julius Baerâs headquarters in Zurich. DomÃ©nech, who joined Julius Baer in mid-January 2022 after 14 years with UBS in Spain, spent the last five years as team head of the middle office in the Financial Intermediaries business. From 1998 until 2007, DomÃ©nech served in various capacities at Banco Inversis and Banco Santander in Spain. In the coming months, Julius Baer will strengthen the team with additional new hires.

âI am delighted to announce the hiring of Claudia and Jorge, who are both proven experts in our field and will form our newly-created team in Spain together with Carlos. With their backgrounds, experience and understanding of the local business, the team is perfectly equipped to successfully develop Julius Baerâs intermediaries business in Spain,â Claudio Beretta, head intermediaries western Europe and head intermediaries Iberia Julius Baer, said.

"Drawing on decades of experience in empowering sophisticated intermediaries worldwide, the team starts its activities with a strong foundation and with a comprehensive offering that is specifically designed to cater to the needs of professional intermediaries and multi-family offices looking for wealth planning, wealth management and wealth financing solutions. This step also reflects the overall bankâs strategic conviction to further strengthen our presence in western Europe and particularly in Spain.â