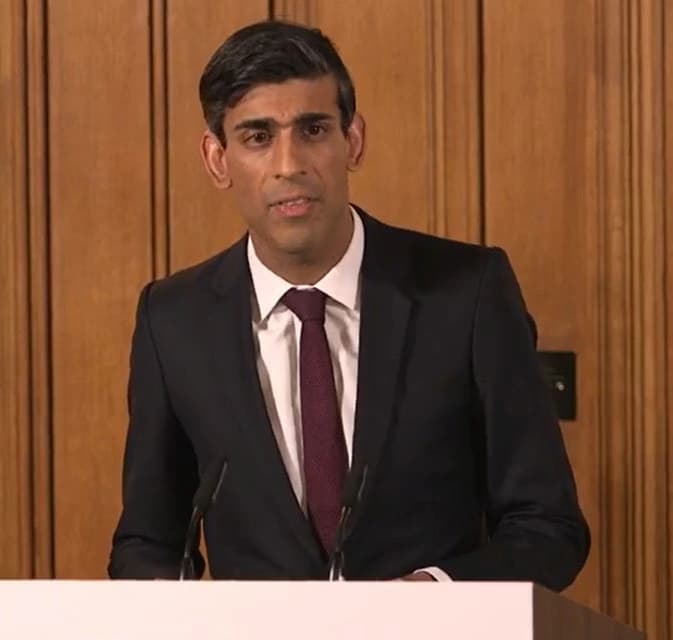 The UK's financial watchdog will regulate new rules for the promotion of cryptocurrencies after the government publishes plans to protect consumers from misleading claims.

The UK government is to strengthen rules for cryptocurrency adverts to protect consumers from misleading claims, the Treasury announced this week.

The government wants rules for marketing cryptoassets to be brought into line with those for financial promotions such as stocks, shares and insurance, to ensure that they are fair and clear. The new rules to increase consumer protection are to be regulated by the Financial Conduct Authority.

The FCA is proposing to ban investment incentives such as refer-a-friend bonuses or new-joiner giveaways and to tighten rules on financial marketing and risk warnings under the proposed reforms, which are now under consultation.

Around 2.3 million people in the UK own cryptoassets.  However, while the sector is increasing in popularity, the government believes that the understanding of cryptocurrencies is actually declining, suggesting that some users may not fully understand what they are buying, thereby posing a mis-selling risk.

âCryptoassets can provide exciting new opportunities, offering people new ways to transact and invest â but itâs important that consumers are not being sold products with misleading claims,â Rishi Sunak, chancellor of the exchequer, said. âWe are ensuring consumers are protected, while also supporting innovation of the cryptoasset market.â

Under the rules proposed by the FCA , consumers who want to make certain high-risk investments would also be asked more robust questions about their knowledge and investment experience. The FCA also plans to categorise qualifying cryptoassets as âRestricted Mass Market Investments,â meaning that consumers would only be able to respond to crypto asset financial promotions if they are classed as restricted, high net worth or sophisticated investors, it said. Firms issuing such promotions would have to adhere to FCA rules, or face fines.

âToo many people are being led to invest in products they donât understand and which are too risky for them. People need clear, fair information and proper risk warnings if they are to invest with confidence, which is the central aim of our consumer investments strategy,â Sarah Pritchard, executive director of markets at the FCA, said.

A consultation on the proposed rules launched by the regulator this week closes on 23 March 2022.