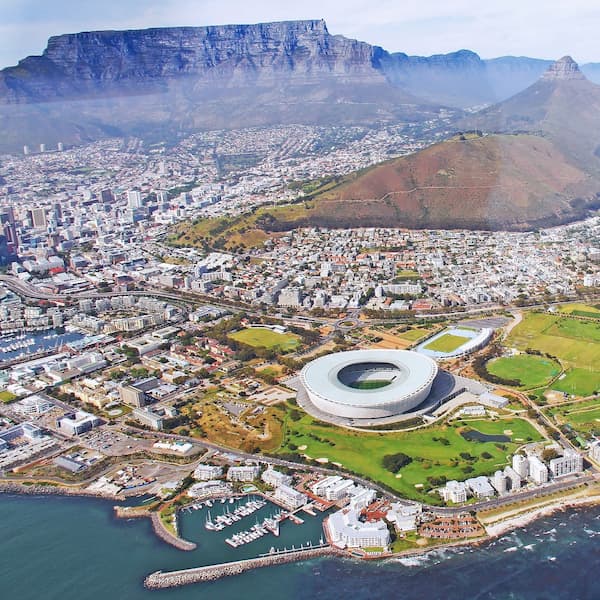 The Swiss bank has acted to take some costs out of its South Africa and related investment banking arm. Recent results suggest that overall, the investment bank is in fitter shape than a year ago.

UBS has insisted that it is still âcommitted to its business in South Africaâ after media reports stated that it is scaling back on its investment banking operations in the country.

Around eight bankers have left the groupâs South Africa office, which also covers parts of sub-Saharan Africa, according to reports (Bloomberg, others) citing unnamed sources.

UBS's London staff will now serve the bankâs key corporate clients in the region, the unnamed departing staff members are reported to have said. They added that the bank was maintaining a conservative approach and was downsizing.

âWe remain committed to our business in South Africa and retain a significant presence in the region,â a UBS spokesperson confirmed to WealthBriefing yesterday. The departing staff said that UBS planned to keep some capabilities in the country, including research and trading.

The changes are unrelated to the bank's wealth management side. UBS, like many of its peers, has been reducing costs and risk exposures in its investment banking arm, devoting more resources to its wealth business in recent years. By coincidence, Credit Suisse is also making changes, planning to wind down some wealth management business units in sub-Saharan Africa, but has not yet specified further details.

In October, UBSâs global wealth management arm showed that it continues to be a big driver of results. It reported a pre-tax profit of $1.5 billion in the third quarter of 2021, up a touch from $1.507 billion a year earlier and continuing a broadly positive trend for its results. On the investment banking side, pre-tax profit for Q3 was $837 million, rising from $632 million a year before, while return on equity and cost/income ratio figures both improved.