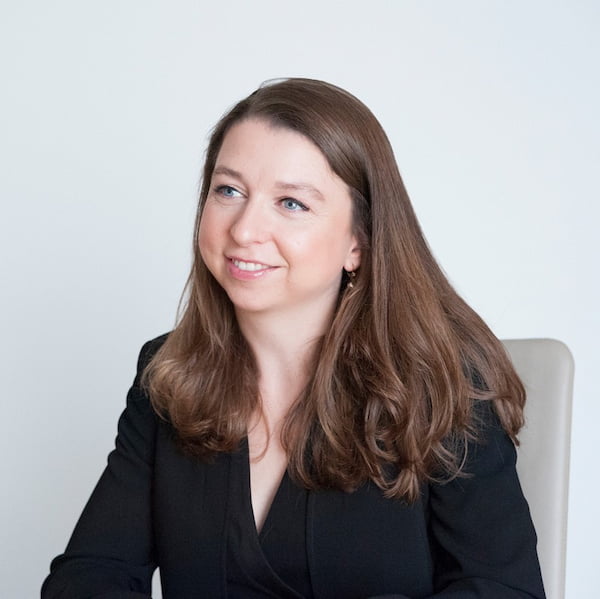 HNW individuals have used the London courts for years to resolve various disputes, including divorce cases - often attracting front-page headlines in the media and plenty of commentary. How will the reality of the UK's departure from the European Union affect this sort of business?

High net worth individuals have for years sought ways to widen options on which jurisdictions suit them best by spending all or part of their time in new countries. Wealth gives people added choices â thatâs one of its benefits â although it can also attract unwelcome attention.

Since the UK voted to leave the European Union in 2016, and with Brexit becoming reality under the Boris Johnson administration, having a UK passport no longer gives holders the ability to move around the EU at will (although the pandemic has in any event stymied that even for citizens of EU member states). More broadly, the UK, in contemplating life away from the EU, is looking at new trade deals and international relationships. Over the past year UK ministers have spoken about, for example, helping some people in Hong Kong to take up residency in the UK.

As common law jurisdictions, England and Wales (there are subtle differences with Scotland) have also been important places in which to settle disputes. London, in particular, is a centre for handling marital disputes for international couples. How will Brexit affect that?

To address these points is Harriet Errington, partner at Boodle Hatfield, a London-based law firm.

The editors of this news service are pleased to share these views, and invite readers to respond. Please enter the debate! To do so, email tom.burroughes@wealthbriefing.com and jackie.bennion@clearviewpublishing.com

The impact of Brexit on the British economy and legal system has been forced to take a back seat in light of the global pandemic and the fleeting success of the England football team. As populations begin to emerge from their lockdown cages, focus turns once more to one of the biggest structural upheavals in British post-war history.

In the case of family law, the changes brought about by Brexit are significant and it would be foolish for any wealthy international couple considering a divorce to overlook them.

The first and perhaps most important decision to be taken by any internationally-connected high net worth spouse considering a divorce is in which country to issue divorce proceedings. It has far-reaching consequences that will determine the course of the case. England, particularly in London, has established a reputation as the "divorce capital of the world" and for good reason.

Not only can spousal maintenance payments be made for joint lives (i.e. for the duration of the financially weaker party's life post-divorce), but the default starting point of the English court is an equal division of all marital assets. English courts have the power to invade trusts, corporate structures and even reverse previous transfers of assets. For many internationally mobile couples, establishing jurisdiction in the family courts of England and Wales can equate in financial terms to a difference of millions.

Thus, when Brussels IIa ("Council Regulation (EC) No 2201/2003 of 27 November 2003) was revoked without too much noise at 11:00 pm on 31 December 2020, the divorce capital of the world opened its doors to potentially millions of eager spouses keen to maximise their claims on divorce. Two important changes have been made.

First, the basis for jurisdiction has been widened. In order to issue proceedings for divorce in England and Wales, it is necessary to satisfy the jurisdictional requirements, which are based on the parties' domicile and/or habitual residence. This has just become easier with far-reaching consequences for international couples. Now, even if neither party is habitually resident in England and Wales, it is possible to establish jurisdiction on the basis of one party's sole domicile (as opposed to residence). Prior to Brexit, it was necessary for the respondent to be domiciled in this country if neither party were resident here. Now, for example, a couple could have been living overseas for years and the wife may still file for divorce in London if she can show that she is still domiciled in England, even if her husband is not.

Secondly, when more than one country has jurisdiction to deal with a divorce (for example because the couple live in a different country to that in which they are domiciled), the previous rules in place in England and Wales provided that the court second "seised" of the proceedings must defer to the court first seised (which in practice often resulted in a first-past-the-post race between spouses to secure jurisdiction in the country which would provide him/her with the most favourable outcome in financial terms). This rule has been replaced by a consideration instead of the most appropriate jurisdiction to hear the case, which considers a wide number of factors (for example where the parties are registered for healthcare, where their children attend school and so on).

Whilst potentially fairer, this will inevitably lead to an increasing number of disputes about the appropriateness of different jurisdictions, resulting in less clarity, more litigation and higher fees.

But it does not stop there. What can be increasingly concerning for the internationally mobile billionaire is that even if divorce and financial proceedings are dealt with in one jurisdiction, the financially weaker party may still have the ability to apply to the English court for an order that his/her needs have not adequately been provided for. The case of Potanin v Potanina, which could in due course prove to be the highest value divorce case ever dealt with by the English court, proves that the English courts remain not only very much open for business but are increasingly comfortable with expanding the wide reach of their jurisdiction.

In this case, the Russian couple who had throughout their marriage lived in Russia, divorced there in 2014. Mr Potanin, worth reportedly over $20 billion, held most of his assets in trusts and corporate structures. Mrs Potanina received only $76 million by way of financial settlement in Russia and, having failed in her attempts in Russia to increase her award, moved to England in 2014. Three years later she applied to the English court for financial relief, arguing that her needs had not been adequately met by the Russian award as the Russian courts will not invade trust and corporate assets, something that English courts are well versed in doing. In May this year, the Court of Appeal ruled that Mrs Potanina was permitted to pursue her claims in the English court, setting up potentially one of the biggest divorce cases in the countryâs history with London, inevitably, its stage.

This case has sparked outrage in some corners; many considering that the family court in England and Wales is overreaching its powers and is too ready to entertain claims brought by parties whose links with this country are tenuous at best. Together with the impact of Brexit on the ability of the internationally mobile to pursue their divorce in England, this case simply adds fuel to that fire.

While football may have gone to Rome (as opposed to âcoming homeâ) more high net worth divorce cases will be coming to London.

Harriet Errington is family law partner, experienced litigator and skilled negotiator. She has been widely recognised for her achievements by legal directories including Chambers & Partners and the Legal 500. She has been advising clients at Boodle Hatfield for more than a decade. Her practice area covers all aspects of family law, with expertise in international cases, specialising in complex financial disputes involving HNW individuals.