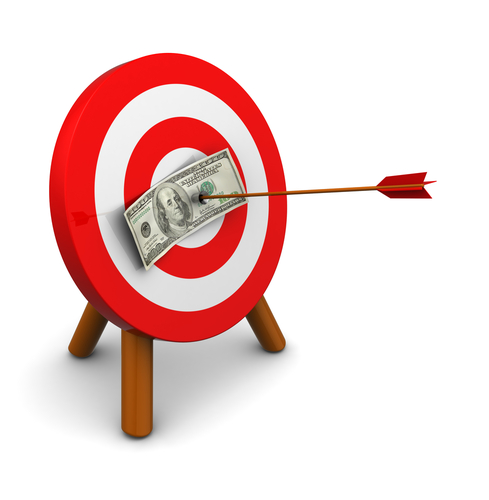 Hedge funds have been through varied times over the past decade. Since last year, some of their performances have been strong - tapping into the mis-pricings and dislocations caused by the pandemic has helped drive new launches.Â Â Â Â Â Â Â

There was a rise in the number of hedge fund launches in the first quarter of 2021 reaching the highest level since the fourth quarter of 2017. This was helped by the robust returns these entities have chalked up, industry figures show.

As previously reported, the sector now oversees a total of $3.8 trillion (based on figures for the end of the first quarter of 2021), Hedge Fund Research said this week.

There were probably 189 new launches in the first three months of 2021 â that number was higher than the estimated number of liquidations for the third consecutive quarter, following eight consecutive quarters of contraction, HFR said. Launches exceeded the fourth quarter 2020 estimate of 175 new funds, implying an annualised launch rate over the full-year 2020 launches to 539.