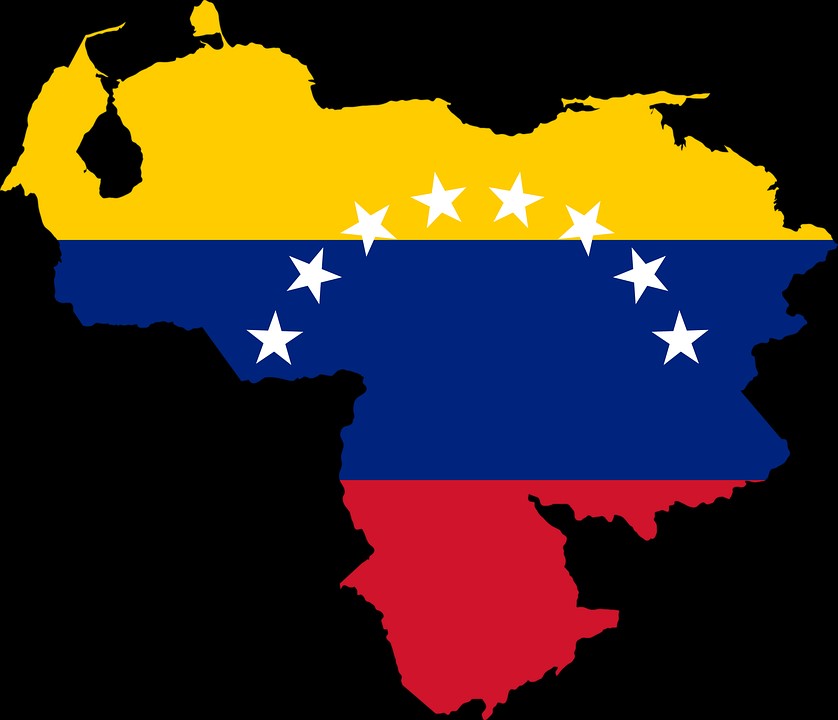 The sanctioned country's wealthy who are clients of the Swiss bank are being cut loose, a report says. Credit Suisse has declined to comment on the matter.

UBS, has shut some accounts linked to Nicolas Maduroâs government or to Petroleos de Venezuela SA, the state-owned oil company.

Credit Suisse declined to comment when contacted by WealthBriefing.

A third major Swiss bank, Julius Baer, in February last year was sanctioned by FINMA, the Alpine stateâs regulator, for Venezuela-linked issues. The Zurich-listed bank was punished for failures over its anti-money laundering controls between 2009 and 2018. In 2018 a former Julius Baer banker based in Panama was convicted in a Miami court of helping to launder $1.2 billion embezzled from Venezuelaâs state energy company, PetrÃ³leos de Venezuela.