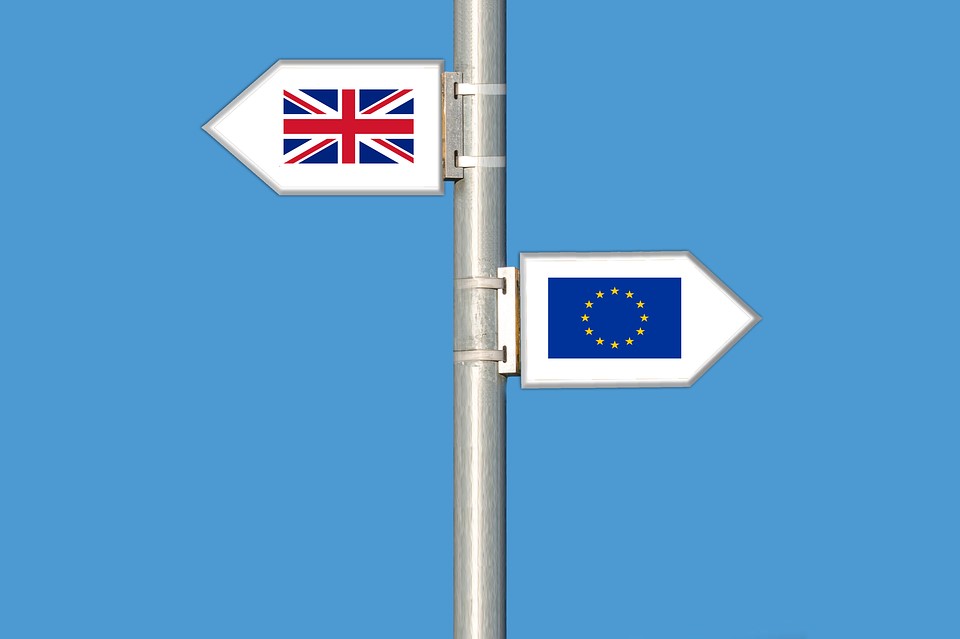 On Christmas Eve, the UK and European Union hammered out a free trade agreement. The UK is no longer under the jurisdiction of the EU's legal system, and has freedom - with certain caveats - to regulate differently. Question marks remain: where does this deal leave financial services? Wealth managers give some reactions.

Just before Christmas, the UK and the European Union signed a free trade agreement. This brings down the curtain on the UK’s membership of a bloc that started in 1973 and which became increasingly fractious from the early 1990s.

A summary of the agreement states: “The United Kingdom and the European Union have agreed to unprecedented 100 per cent tariff liberalisation. This means there will be no tariffs or quotas on the movement of goods we produce between the UK and the EU. This is the first time the EU has agreed a zero tariff zero quota deal with any other trading partner.”

As far as borders are concerned, the UK and EU have agreed to work together to address administrative barriers to cross-border trade. These include provisions to support the efficiency of documentary clearance, transparency, advance rulings and non-discrimination. The agreement also includes a one-off tweak to the UK-EU trading relationship, such as cooperation at ferry ports.

While there are provisions on cross-border trade in services and investment – questions remain about what barriers confront financial and other professional services. It appears that some frictional issues will need to be worked out over time, such as how professionals such as UK-based lawyers can conduct work on the continent. Experienced watchers of trade deals, as well as the machinations of Brussels, know that there are likely to be further changes down the line. There may also be worries that the level of scrutiny that legislators can bring to such an agreement is inevitably hit by the COVID-19 crisis.

To demonstrate how loose ends remained, the Financial Conduct Authority, the UK financial regulator, stepped in on Thursday last week, easing curbs that risked disrupting derivative trades worth billions of euros. The stakes are large: the end of UK membership of the EU means that market participants could have been unable to trade when markets reopened today (4 January). EU banks in the UK would have been hit particularly hard. The FCA said it would temporarily allow UK financial firms to use venues in the bloc if they do not have arrangements in place to execute the trade elsewhere, such as in the US. The UK has asked the EU to grant full two-way market access, known as “equivalence,” for swaps trading but the bloc says it wants information from Britain about its intentions to diverge from EU rules before it can make a decision (Reuters: 31 December 2020).

“The FCA continues to view the agreement of mutual equivalence between the UK and EU as the best way to avoid disruption for market participants and avoid fragmentation of liquidity in DTO (derivative trading obligations) products, reducing costs for investors,” the regulator said in a statement. “Without mutual equivalence, some firms, in particular the branches of EU firms in London, will be caught by a conflict of law between the EU and UK DTOs. In the absence of a coordinated solution, we are using the Temporary Transitional Power (TTP) to modify the application of UK DTO.”

It is likely that more changes are on the way; but for now, here are thoughts from wealth managers about the trade deal and what it means for clients.

César Pérez Ruiz, head of investments and chief investment officer at Pictet Asset Management
For participants and observers of the Brexit process, the conclusion of the tortuous trade deal negotiations on Christmas Eve was an early and much longed-for present. EU ambassadors have begun the approval process for the new arrangement which will come into force on a provisional basis from 1 January. The agreement is a clear relief for markets. Britain stands alone once more but the deal helps visibility on market prospects. So, while the UK faces a severe lockdown following the discovery of a variant strain of the coronavirus, the Brexit resolution adds impetus to our overweight UK equities in an economy that is home to a large cohort of attractive, cyclical companies.