The recent move by HSBC to cut jobs in its wealth management arm is further evidence of how the Retail Distribution Review and other pressures are squeezing advisory services to the mass UK market, industry figures say.

The RDR was brought in to clean up the financial service sector and to give customers greater protection and confidence in the advice they receive, following scandals such as the mis-selling of payment protection insurance, which has now become one of the most costly episodes of its kind in history.

Although the new regulations have been welcomed by many in the financial services sector for promoting trust and transparency, there has also been strong criticism due to their unintended consequences. For example, some banks have responded to the reforms by only offering services to high net worth individuals or disposing of their advice arms as they seek a more economically viable model, which has led to some people being excluded from financial advice altogether.

In terms of the impact of the RDR on employment in the financial services industry, advisors working in the banking sector have been hit hardest with a fall in numbers of 44 per cent, down from an estimated 8,658 at the end of 2011 to 4,809 at the end of 2012, according to figures released in March by the-then Financial Services Authority, the predecessor to the new Financial Conduct Authority.

Several banks have already partially or fully withdrawn from offering financial advice to the mass market in the last year, pressured by the higher costs of providing bespoke advice.

As part of the new regime, banks no longer earn commission set by the product provider, but are instead paid an advisor charge agreed with the client in advance. Banks also have to retrain staff to meet the enhanced qualification standards set by the RDR, which also makes it unattractive for them to continue offering advice.

Last year, Lloyds said it will stop offering investment advice to people with less than Â£100,000, after research showed that customers were unwilling to pay fees for advice in a post-RDR environment. However, the bank â partly owned by the taxpayer - will continue to offer a non-advised service through the Bank of Scotland, Lloyds TSB and Halifax branches.

"We welcome the drive to higher professional and educational standards required for financial advisors selling investment products across the financial services industry. In light of the RDR, we have made changes to the way customers are charged for advice through our wealth service. This includes a separate fee for advice payable when a client agrees to go ahead with our investment recommendations and the introduction of a tiered advice charging structure, where the fee payable is dependent on the amount invested," said a spokesperson for Lloyds. 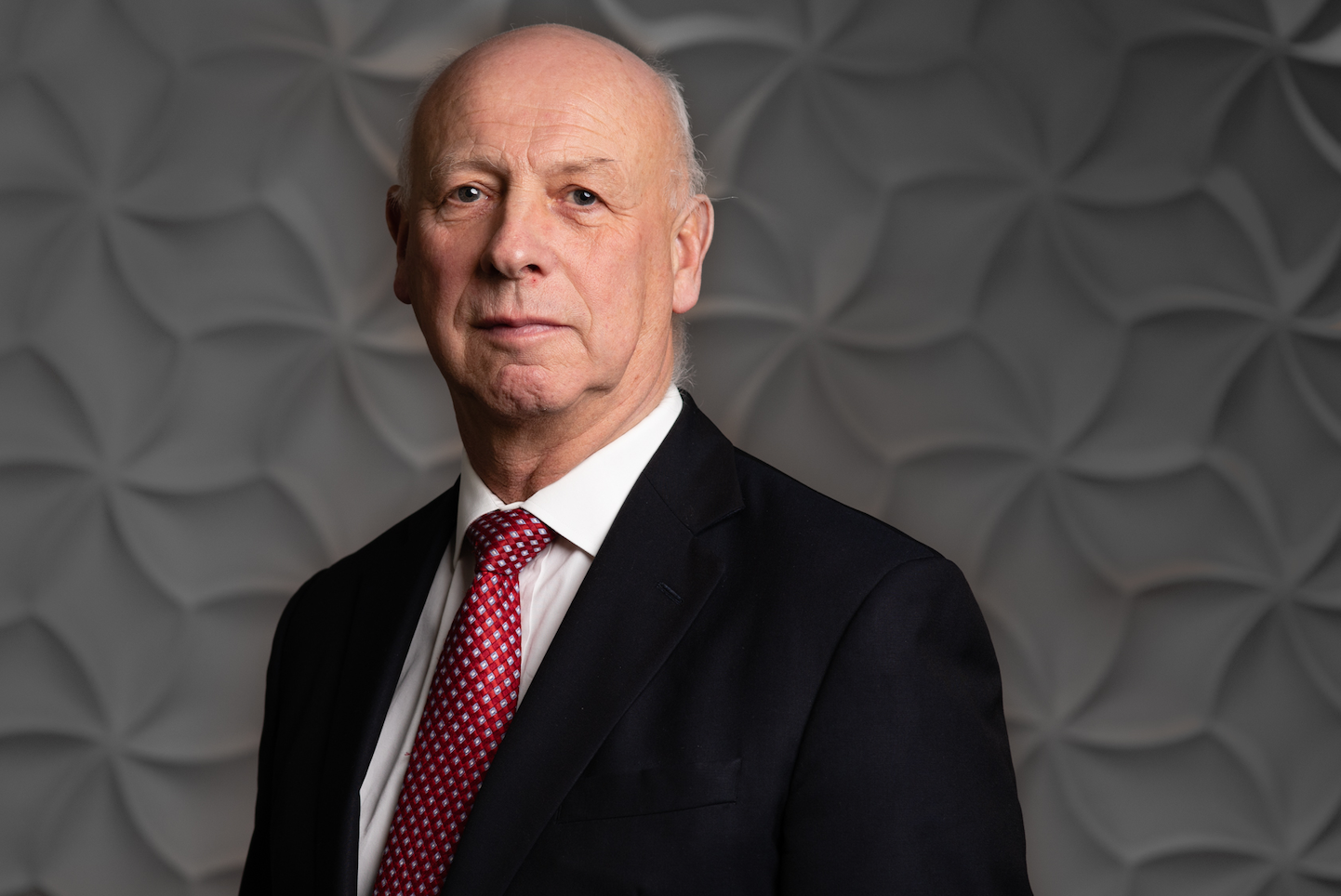