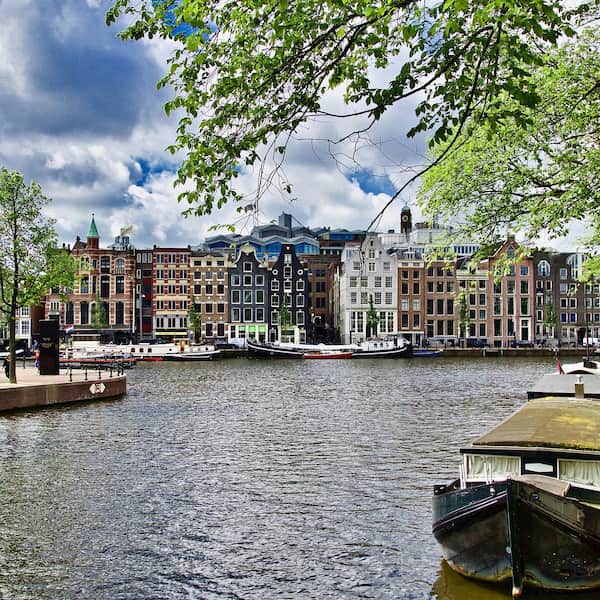 MiddleGround Capital has announced the launch of its European office based in Amsterdam, alongside senior hires to head the office.

By opening an office in Amsterdam, the firm said it is able to capitalise on its existing relationships in Europe, access the regionâs industrial manufacturing hubs and meet the needs of institutional investors across continental Europe and the United Kingdom.

In view of his extensive investment experience, Van der Have will be managing director and head of the investment team.

Prior to this, he was part of the management team running the venture/growth capital and private equity business at Ingka Investments, part of IKEA group. He also served in various senior investment management roles in private equity and venture capital firms.

Jonkers will be a managing director as well and head of operations, the firm said. Jonkers brings a combination of hands-on operational experience with leadership roles in McKinseyâs supply chain practice, where he focused on elevating supply chain organisations and networks to unlock the strategic potential as a critical enabler of overall business performance.

Prior to his time at McKinsey, Jonkers held senior positions at Natureâs Pride and PON amongst others.

The European team will comprise other senior management, including Brandon Hamel, who was a senior associate in North America and has been promoted to vice president of the transaction team. Sarah Varghese, who was an associate in North America, has been promoted to senior associate of the transaction team. Both Hamel and Varghese have accepted a rotational assignment in Amsterdam, the firm added.

âWe have already established a strong foothold in Europe, and the official launch of our European office marks the next stage of growth for our firm,â said John Stewart, MiddleGroundâs founding partner.

âMiddleGround Capital is putting boots on the ground in Europe, and our three new team members â Anthony, Robert and Alex â will lead the European team. I look forward to working closely with them as we expand our efforts to ensure we replicate our success in North America and apply our operational expertise to transform industrial companies across Europe,â he continued.

MiddleGround has hired a total of 15 professionals to be part of the European team.

Additionally, the firm said that 2022 was a strong year of expansion for them: they hired 51 employees, deployed $2.1 billion of capital and raised $450 million of co-investment deployed. To that end, the firm promoted team members to partner and C-Level positions â expanding its partnership to six.

Based in Lexington, Kentucky, MiddleGround Capital has $3.3 billion of assets under management.