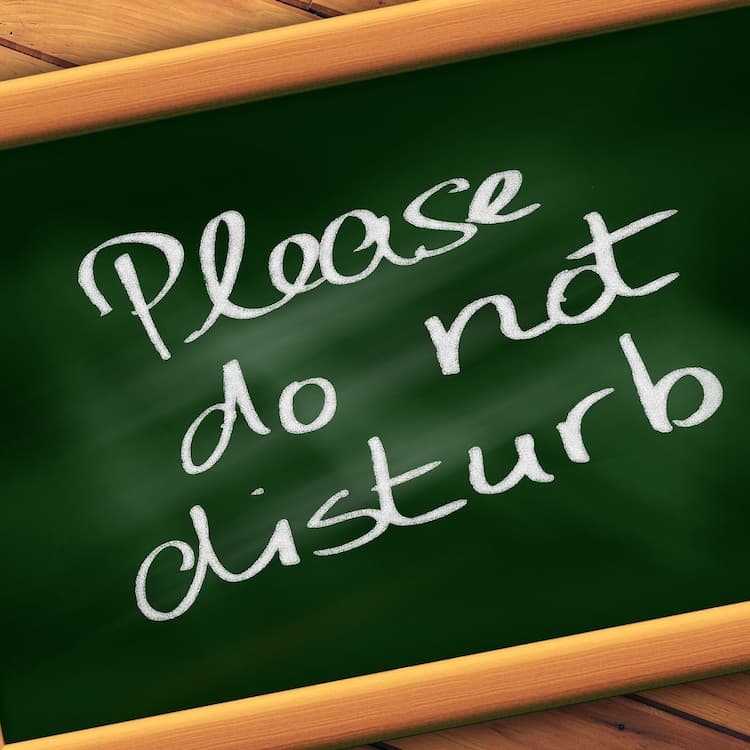 Intrusive and unwanted communication can be alarming and upsetting. If something feels wrong, it is prudent to assume that it may well be and to seek advice as soon as that is the case.

What happens when people are, as defined in law, harassed? With high net worth individuals, harassment can take on new forms when wealth is at risk. The problem highlights why privacy is important (a fact that those who demand full transparency over beneficial ownership and the like sometimes forget). In this article, Philip Allen of Theseus and Andrew Fremlin-Key of Withers explore some of the key features and considerations of harassment.

The editors of this news service are pleased to share these views; the usual disclaimers apply. We welcome debate and feedback. Email tom.burroughes@wealthbriefing.com

Intrusion on privacy, the disruption of personal and professional life or threats of reputational harm for HNW families tend not to materialise spontaneously. The intrusive and threatening behaviour that can evolve into an overwhelming crisis for individuals, family offices and their advisors, is frequently the crystallisation of warning signs indicated by prior communications/signals and contact over a long period of time.

The established indicators in offline and online communication that can be linked to unwanted safety, welfare and reputational outcomes are well understood. Adopting a structured and evidence-based approach to recognising and responding to them provides the opportunity to avoid crises and, if they do occur, to reduce or legally contain the associated risks more effectively.

Pursuing a grievance
Unresolved complaint/dissatisfaction, for example, whether relating to a consumer, employment or family wealth management matter, can harden into the pursuit of grievance by unacceptable means. Such behaviour can be highly persistent and often involves making threats of all kinds, including legal, reputational and (in the more serious cases) physical.

Resentment of this nature does not emerge suddenly or fully formed. The problematic trajectory of unresolved complaints tends to be indicated initially in declarations of intent to âcontinue the fight," usually accompanied by the threat of consequences (legal or otherwise) and reputational harms to the family or their business, then in communication demonstrating increased levels of anger or preoccupation. Communication may become more profuse, accompanied by the making of unrealistic demands for huge sums of money or public apologies, together with threats of further escalation if these demands are not met.

How best to respond to a threat can be a delicate judgment call. Even if a threat is actionable legally speaking (for example it constitutes harassment as âoppressiveâ and âunacceptableâ conduct), it may be that legal proceedings aren't necessarily the best immediate option.

Certainly, on the legal side, there is frequently pressure from understandably worried clients/their advisors to take (or be seen to take) firm action quickly with a formal legal letter. However, whether this is advisable depends on a multitude of factors. Discussions with the client can help ascertain a lot of useful information to help make this call including: how the recipient is likely respond to legal proceedings; what does the recipient want to achieve (in the client's view); what does the client see as their ultimate outcome; are there any areas of potential sensitivity which the legal team/advisors need to be aware of?

The pursuit of unwanted relationships can lead to equally persistent intrusion, particularly when a quest is driven by severe mental illness. A regular feature of cases in the talent sector, warning indicators can include prolific communication, the tone of which is expectant rather than hopeful, the delusional belief that one already is, or shortly will be, in a relationship with the recipient, awareness of personal details, and declarations of intent to turn up at a client's property or an event which they are attending.

Reputational risk
Reputational harm can be threatened with singular focus, in that only reputational harm is threatened, or can be accompanied by threats of other forms of harm, such as legal, or (more often the case) to persist with or escalate behaviour. Analysis of Theseus's case data suggests that those cases involving a mix of threatened harms are more likely than âpureâ reputational threat cases to result in disruption and distress for the client.

Of note, is that in both the âpureâ and âmixedâ reputational threat cases, approximately one third had been carried out or were in progress at the point of referral for assessment by Theseus. Apart from indicating that such threats should be taken seriously until proved otherwise, it seems that threats to harm reputation are promises more readily kept than those threatening other forms of harm, perhaps because it is easier to do so, online and remote from the consequent fallout.

The signs in communication that are indicative of unwanted outcomes apply as equally online as offline. But some aspects of online communication can also indicate potential concern.

Social media and âBig Techâ are commercially and algorithmically harnessed to that aspect of human nature that seeks approval and attention. For this reason, direct rather than public messages, are generally of more concern in risk management terms, the senderâs motive often being more personal in nature. And, as in the offline world, persistent declarations of intent and credible threats to harm can also be indicative of problems ahead.

Holding back
But not all âwarning lightsâ should be responded to immediately. Bouts of short-term âintrusionâ can often follow the breakdown of an intimate relationship. The unilateral decision to end things can be humiliating to experience for the rejected partner and it is natural to make attempts at reconciliation, or to discern whether and on what grounds reconciliation might be possible.

Such attempts can feel like harassment for the person wanting to move on with their life, but most people recognise that their attentions are no longer wanted within a few days, or a couple of weeks at most. It can be important to allow time for this process to occur naturally. Reaching for the Cease and Desist too early in such situations can compound the ignominy felt by the rejected partner and unnecessarily encourage persistence.

This is where lawyers and behavioural experts can work in conjunction to help HNW clients understand all of the options available. Lawyers can advise whether the behaviour is actionable â for example whether it constitutes blackmail (unwarranted demand with menaces with a view to gain or with intent to cause loss), or harassment (a course of conduct which is oppressive and unacceptable). Any lawyer worth their salt will also advise the client that legal proceedings (albeit sometimes advisable/necessary) are not a quick or inexpensive option. Before pulling the trigger, an expert risk assessment can be informative in terms of âwhat happens nextâ and/or how the recipient is likely to respond, taking into account their perceived objectives, mental state and prior conduct.

Conclusion
Being on the receiving end of intrusive and unwanted communication can be alarming and upsetting. And there is the one fundamentally important âwarning lightâ that we all possess, and which it is important not to ignore: our gut instinct. So, if deep-down something feels wrong, it is prudent to assume that it may well be and to seek advice as soon as that is the case. A holistic and considered approach to tackling these threats as they arise can pay dividends in the long-run.