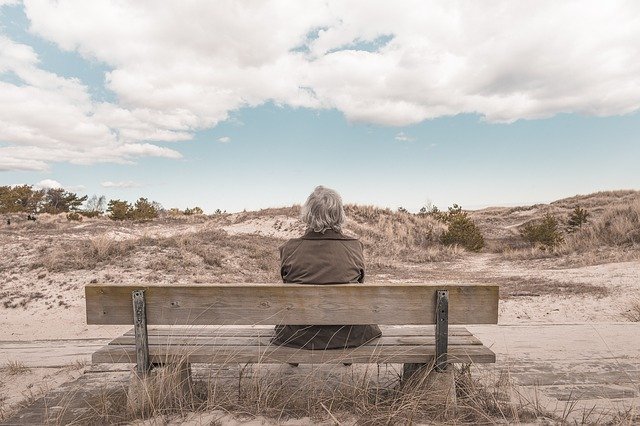 The Nucleus Foundation will be opened with Â£750,000, entirely funded by the business and governed by a committee of independent and staff trustees, the firm said in a statement.

Nucleus is appointing eight employee trustees from across the business who represent its locations in Edinburgh, Glasgow, London and Salisbury; it also includes remote workers.

The organisation said it received Charity Commission approval for the foundation earlier this month, enabling it to begin work as a registered charity.

The foundation will focus its efforts on five core areas covering some of the causes most important to the business and its people, Nucleus continued.

The first will be supporting local communities, adopting a place-based giving approach to providing grants and financial assistance in the locations where Nucleus is based across the UK.

The foundation also aims to help make retirement more rewarding and will help disadvantaged people who are retired or approaching retirement age, by providing grants and working alongside organisations which assist those without access to financial advice or pension products, the firm continued.

Employee sponsorship and donations will be another core element of the foundation, with Nucleus boosting funds raised by its people for the charitable causes close to their hearts.

Finally, funding will be allocated to provide targeted support for employees and their families in time of need, offering financial help in cases of emergency and hardship which are outside standard workplace policies.

Richard Rowney, CEO of Nucleus, said: âThe launch of the Nucleus Foundation is a significant milestone and underpins the positive contribution and impact we want to make.â

âThe enthusiasm and excitement about the foundation from our people has been inspiring and Iâm delighted that weâve now been granted charitable status, ready for our philanthropic work to really gear up in 2023,â he added.

Nucleus is a UK retirement-focused platform, operating from offices in Edinburgh, Glasgow and Salisbury.

The business, which administers about Â£43 billion ($52 billion) of customer assets across self-invested personal pensions, individual savings accounts, general investment accounts and other products for over 5,000 financial advisors, serves more than 160,000 underlying customers across the UK.