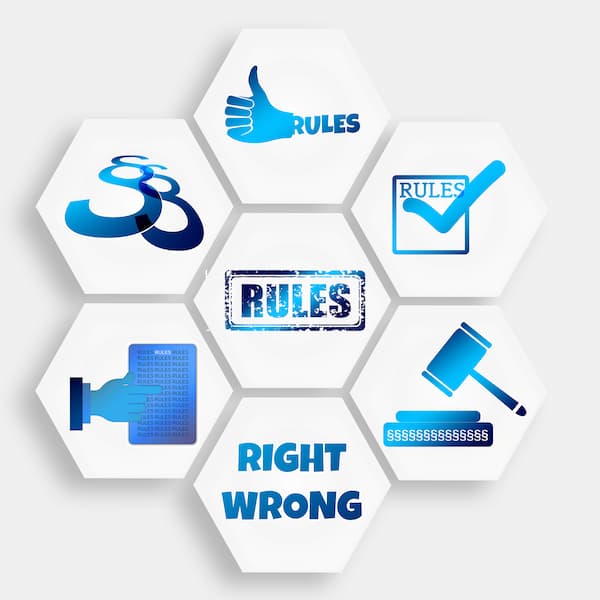 Onboarding clients efficiently in ways that maintain standards without causing heavy costs and delays is still a pain point for the private banking and wider wealth management industry.

A global study of more than 1,000 bank executives finds that such institutions spend millions of dollars every year inefficiently in onboarding and maintaining clients.

The report came from Fenergo, a provider of know your client (KYC) and client lifecycle management (CLM) solutions.

Such findings highlight how onboarding clients remains a pain point for private banks, wealth managers and other institutions caught between opposing pressures of complying with rules and trying to build revenues in often tough market conditions. Penalties for onboarding clients with illicit or questionable funds are high, although the pandemic recently caused a backlog in cases and pushed total values down. In August, Fenergo said that the total value of penalties had fallen by 25 per cent â totaling $1.6 billion, compared with the same period of 2021. North America saw the single biggest regional increase in the value of financial penalties with over $1.5 billion, from $701.4 million in H1 2022. Regulators are settiing their sights on other problems besides KYC/AML violations, for exmple, on âgreenwashingâ investment propositions.

Time spent on KYC
The findings also showed that over half of financial institutions are spending between 61 and 150 days on KYC reviews for clients, much of which is spent gathering and inputting data across multiple systems. This is a waste of operations and compliance resources that could otherwise be focused on higher-risk cases. Overall, more than 80 per cent of respondents have between 1,000 and 2,500 employees working on KYC tasks. Most firms (90 per cent) stated that labor-intensive KYC efforts affect their ability to make better risk decisions.

Between 31 and 60 per cent of KYC review tasks are still being completed manually by over half of financial institutions.

However, the data shows that financial institutions are now focusing investment on automation with 62 per cent giving priority to tech spending.

The research also uncovered continued friction between compliance and operations in firms' approach to risk management, rate of regulatory change, and communication and collaboration as the top three areas of concern for respondents.

âWith so much focus on digital transformation toward revenue generating parts of the bank, KYC has been left somewhat as a technological afterthought â still relying on manual and legacy systems,â Stella Clarke, chief strategy and marketing officer, Fenergo., said.

âBut KYC compliance has long been a critical part of the client lifecycle and has important implications on how fast a bank can generate revenue. With the economic climate putting an even greater emphasis on cost control, more financial institutions are looking for ways to streamline the client lifecycle process in order to drive much needed efficiencies,â Clarke added.

The report KYC in 2022 â A Final Frontier for Digital Transformation in Banking by Fenergo, analyzes the time and cost implications of regional and global banks spending valuable time trying to complete KYC tasks.

This news service has worked with Fenergo in tracking processes such as KYC and onboarding clients in the wealth management sector. See this research report from 2019.