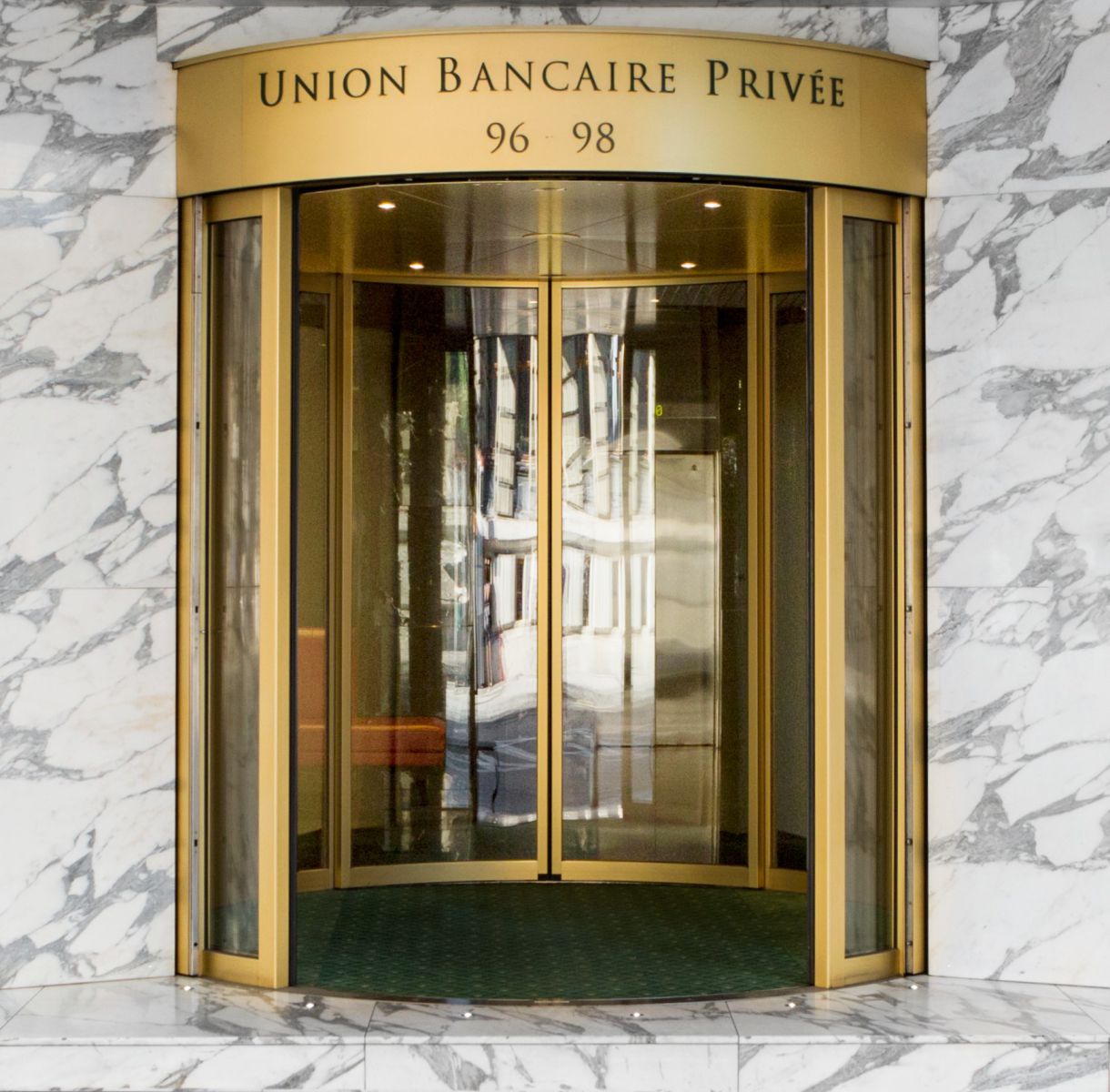 The CIO leads a team of investment professionals based in Hong Kong, London and Zurich.

Sergio Trigo Paz has taken over from Thomas Christiansen as head of EM fixed income at UBP while his position as CIO for emerging markets is a newly created role, a spokesperson for the firm told this news service when asked about the matter.