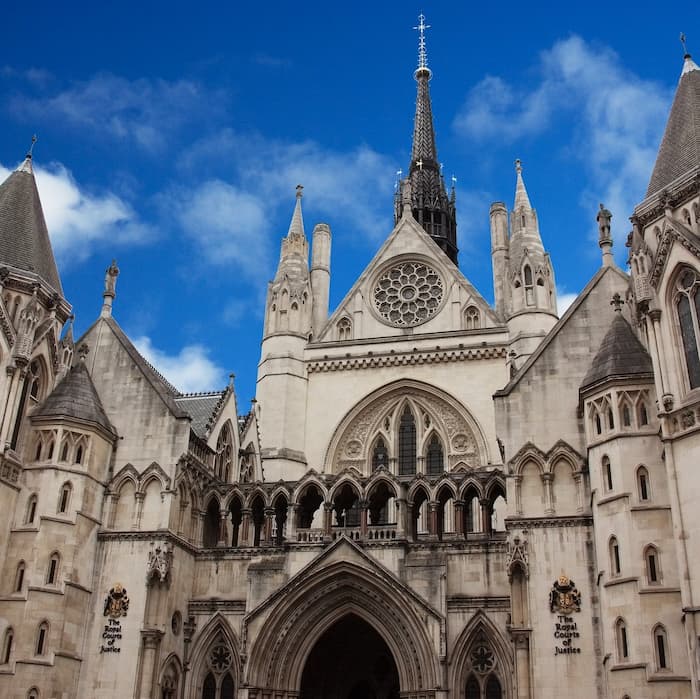 The case puts a spotlight on how avoidance, while not a criminal offence as is evasion,Â is targeted by revenue authorities if they deem that tax is being avoided without an underlying economic activity.

An operator of film and video finance funds, Ingenious Group, has told WealthBriefing that it is considering options after the Court of Appeal in London dismissed its bid to seek a fresh appeal over a tax ruling involving hundreds of millions of pounds.

At the heart of the case is a long-running dispute over whether film and video game funds, which carried significant tax advantages, were designed mainly to avoid tax rather than make a profit by producing films and other entertainments.

In mid-July, the Court of Appeal dismissed an attempt by Ingenious Games LLP and other LLP entities, overseen by UK-based Ingenious Group, to gain permission to appeal a case HM Revenue and Customs won at the Upper Tribunal in 2019. The applicants were Ingenious Games LLP; Inside Track Productions LLP, and Ingenious Film Partners 2 LLP.

It is understood that HMRC can now collect tax owed from the partners of the LLPs who havenât yet settled the case. This news service understands that hundreds of millions of pounds are involved, but a specific figure is not being disclosed.

Ingenious Group told WealthBriefing that it is not trying to avoid paying tax but ensure that it pays the correct amount.

HMRC reaction
âIâm delighted the court swiftly dismissed the LLPsâ attempt to yet again help its partners put off paying tax owed to the public purse. This long-running battle demonstrates our determination to stop such attempts to avoid tax. Weâll now recover the tax owed from the individuals who havenât yet settled,â Mary Aiston, director of counter-avoidance at HMRC, told this news service in a statement.

âTax avoidance schemes are promoted as clever ways to pay less tax. In reality, they rarely work as promised and the users are left with big tax bills. Court action like this is one of the many steps we are taking to disrupt and drive scheme promoters out of business. We want to help ensure people do not get caught out by tax avoidance,â Aiston said.

The statement pointed out that the Upper Tribunal decided âamong other things that, on a true analysis of what the LLPs did, their operations were conducted on the so-called 30:30 basis, not the Ingenious basis, and that on that basis the Film LLPs, although not the Games LLP, were trading with a view to profit. The UT [Upper Tribunal] agreed with the contractual analysis of the FTT, although their reasoning was not quite the same. But they held that none of the LLPs was trading on that basis, nor had a view to profit.â

Ingenious Group said the LLPs âare now reviewing their options in light of the recent refusal to grant permission to appeal on the unheard grounds.â

âWherever we have been given leave to appeal we have ultimately won, whether thatâs in the Court of Appeal (CoA) or, in a separate case against HMRC, the Supreme Court, as demonstrated last year in the CoA where the Ingenious LLPs ( LLPs ) were held to be trading with a view to profit. Note that even in two completely different cases (involving unrelated taxpayers) the decisions of the Upper Tier Tribunal (UT) that we sought to appeal, and on which HMRC relied on in those other cases, were reversed by the CoA (in one instance) and the Supreme Court (in another), rendering the entire judgment of the UT unreliable,â it said.

âOur recent application for permission to appeal was therefore driven not by an attempt to avoid tax but to pay the correct amount of tax. The substantive issues of trading and view to profit had already been decided in favour of the LLPs so the ensuing technical points should, in our view, have also been given the opportunity to be considered by the CoA,â Ingenious Group added.

The case puts a spotlight on how tax avoidance, while not a criminal offence as in evasion, is targeted by revenue authorities if they deem that tax is being avoided without an underlying economic activity.

Ingenious Group, which has operated since the late 1990s, operates a variety of estate planning, credit and equity services, according to its website.