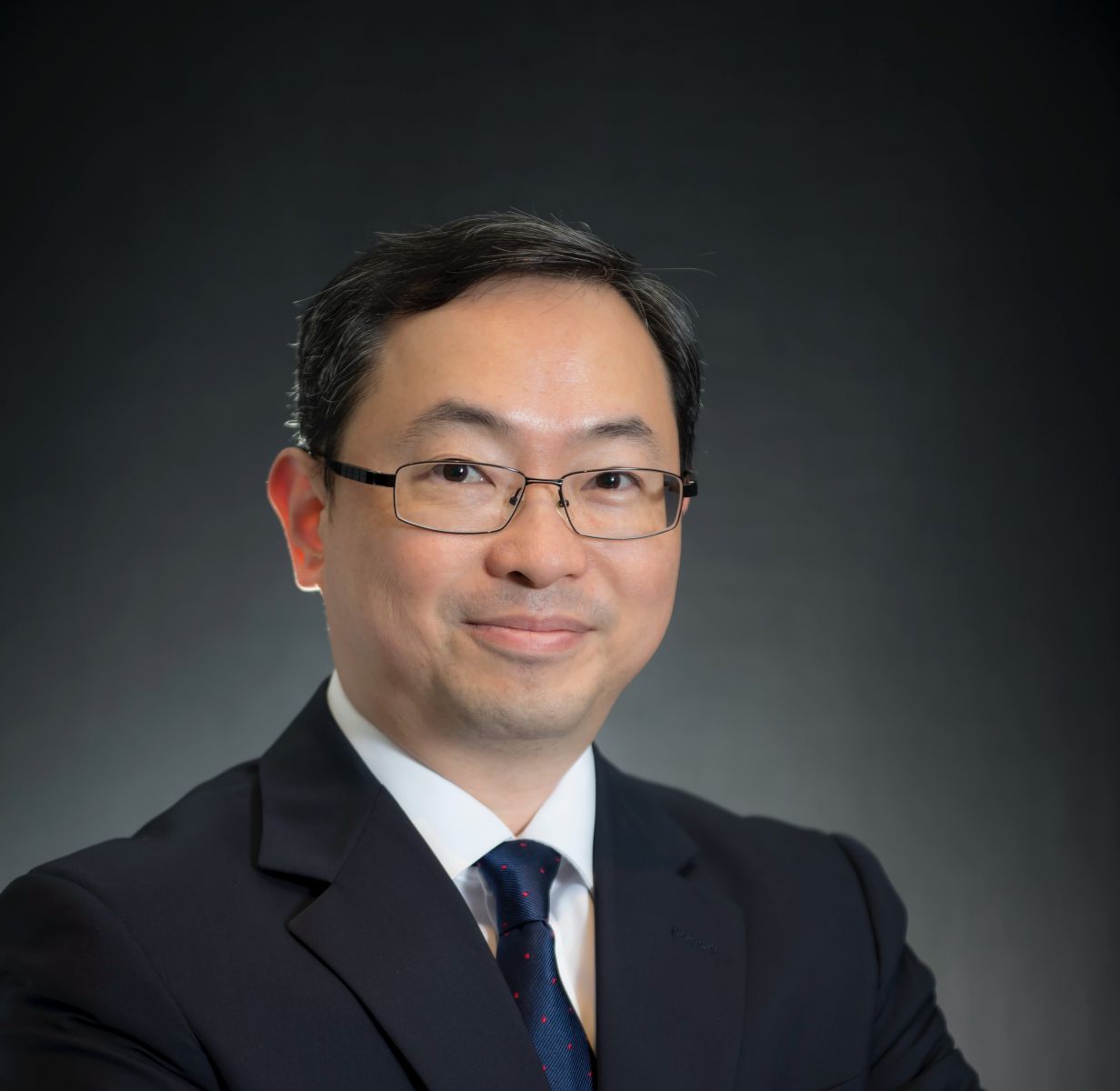 The cryptoasset market must be more tightly regulated in light of rising volatility, as seen in the gyrations in prices, the chief executive of Hamilton Investment Management said this week

Talking exclusively to WealthBriefing, William Je, a fund manager for over 30 years, and well known in Hong Kong business circles, said cryptos are high-risk assets. One reason why the market is so volatile is because regulations are not clear, he said. To illustrate that point, the Bank of England also recently called for enhanced regulation to mitigate against potential risks. Meanwhile, the EU has agreed on regulation for crypto assets which will come into force at the end of 2023.

Je said different rules governing the crypto market are scattered across member states and jurisdictions which is confusing. In the UK, for instance, it takes about two years to apply for licences, which is much longer than other countries such as Liechtenstein, he explained. âFrance and Spain are also catching up,â he added.

Je sees a positive future for the crypto market, saying that it will be used daily for trading purposes, complimenting national currencies.

Market events have made headlines. For example, in May, the Group of Seven major industrialised nations has endorsed global moves to examine whether the rise of crypto-assets such as bitcoin pose a threat to the financial system, commenting in the wake of dramatic falls in some entities. In the already-febrile atmosphere of global markets, roiled by worries about rising inflation, supply-chain disruptions and a return to higher interest rates, the wider cryptocurrency market has suffered. Prices of bitcoin, for example, have fallen. Two main stablecoins from the crypto project Terra collapsed with some calling the incident a Ponzi scheme. Terra dollar's sister token Luna fell dramatically. UST lost its dollar peg when millions of investors sought to cash in on their tokens at the same time. Investors learned that the UST reserve mechanism was flawed â UST is an algorithmic stablecoin, backed by its sister asset Luna.

Corporation tax
As markets recover globally from the pandemic, he also said that recent plans from the UK Treasury to levy more corporation tax from sovereign wealth funds would have an adverse impact on the number of deals taking place. Now is not the time to impose a tax, he stressed, especially with recession looming.

Under the move, which was outlined in a consultation this month, the UK government has suggested making sovereign wealth funds pay corporation tax on property and commercial enterprises. But some tax experts believe that this could reduce foreign investment in Britain.

Je is also founder of Himalaya Exchange, a global digital exchange with a full ecosystem including a blockchain payment app, a stable coin and a trading coin.

Where Next For Banks And Digital Assets?

Exclusive: Wealth Management 2.0 â The Big Opportunity That Only Technology Can Deliver