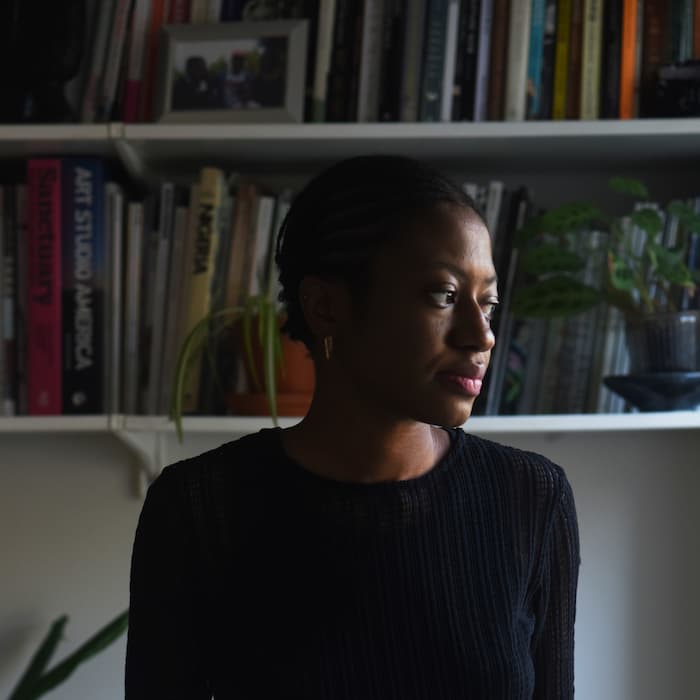 The arrangement is an example of the kind of fine arts and entertainment sponsorship deals that banks enter into to help promote their brands and market positioning.

Kleinwort Hambros says that it is now the headline corporate sponsor of artist Ayo Akingbadeâs debut solo exhibition, a year after the UK bank conferred one of its Emerging Artist prizes on Akingbade.

The exhibition, which will be held at Chisenhale Gallery in London, running from November 2022 to February 2023, will feature two commissioned films that explore the artistâs Nigerian heritage.

The bank, part of the Societe Generale group, said its sponsorship is an example of its drive to support the upcoming generation of UK contemporary artists. Besides the Emerging Artist prize, the bank also partners with educational charity the Brilliant Club. It supports Shelter in the UK, Clubhouse in Gibraltar, GROW in Guernsey, and Jersey Womenâs Refuge in Jersey.

Such moves also show how banks can market and broadcast themselves through sponsorship of the arts, sports, entertainment and other areas of life. For example, Julius Baer has become a global partner of the 54-year-old Montreux Jazz Festival. Other examples include EFG International, sponsor of The Gramophone Classical Music Awards, Banca del Fucino in Italy with its support of the Teatro dellâOpera in Rome, and Societe Generale with its music sponsorship programme.

âThrough the bi-annual Kleinwort Hambros Emerging Artist prize, we are able to continue supporting young contemporary artists in what has become a particularly challenging time for the arts sector due to the pandemic,â Mo Choukeir, Kleinwort Hambros CEO said.