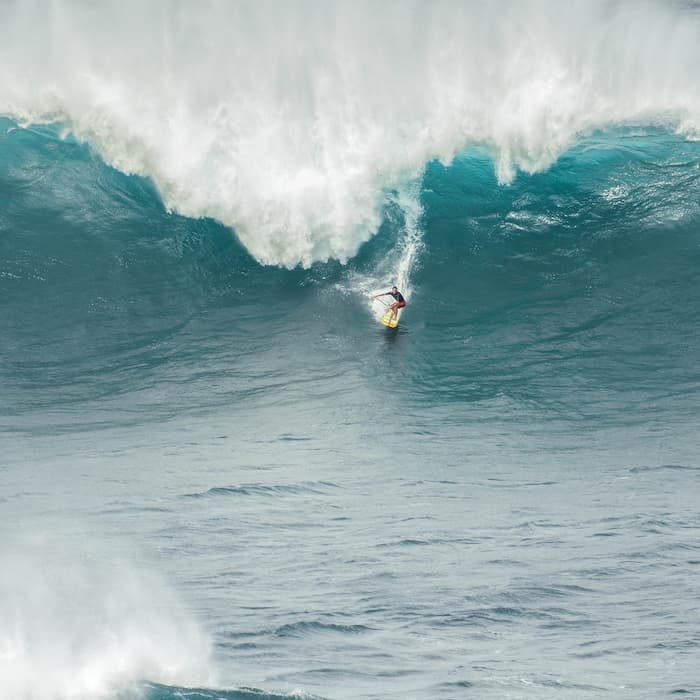 Macroeconomic and geopolitical news is alarming at times, but the field for private market investing appears to remain on an upward curve. A business that has tapped into demand for faster, more efficient access is iCapital Network. It has inked a mass of deals and appears not to be slowing down.

The market for private investments and alternative investments continues to grow â even if geopolitics creates headwinds â and the business of giving investors wider access to these once hard-to-enter fields is also on an upward escalator. And few firms appear to be ascending faster than New York-based iCapital Network.

iCapital, which provides a tech platform for areas such as private equity, credit, infrastructure and real estate funds, has inked masses of partnerships and arrangements with banks such as UBS, Morgan Stanley, and Bank of Singapore and asset management big-hitters such as BlackRock, Blackstone, KKR and Carlyle Group. In December last year iCapital said it had closed on a $50 million funding round led by WestCap. Apollo and Temasek also invested in the round, which valued the company at more than $6 billion. Other recent developments include partnerships with Allfunds, the funds network, and a move to launch a consortium to develop a distributed ledger-based solution for the alternative investment ecosystem.

The international development and expansion of the iCapital business is accelerating, Marco Bizzozero, head of international business at the firm, told this news service recently. (He joined iCapital in December 2020 from UniCredit, where he was CEO of Group Wealth Management, and before that, he was at Deutsche Bank for 14 years, nine of which were as head of wealth management for EMEA and CEO of Deutsche Bank Switzerland. He also served in senior roles in private equity in the wealth management arm.)

Bizzozero has a brief to help drive the firmâs international business outside the US. Already, more than 20 per cent of iCapitalâs platform assets stem from international investors (non-US).

Potential remains big. Working alongside Boston Consulting Group, iCapital recently produced a report that said high net worth individuals are expected to expand capital commitments to private equity â to name just one form of alternative asset â at a compound annual growth rate of 19 per cent by 2025.

In 2025, such individuals will make up 10 per cent of all capital raised by private equity funds. And these HNW people will hold $1.2 trillion in PE assets, 2.4 times larger than now. In the past, access to private markets has been largely confined to the super-rich or large institutions. iCapital sees itself as part of a change in that.

Globally, the market for alternative investments, which is worth more than $10.7 trillion, is expected to rise by 9.8 per cent by 2025, according to UBS. At present, the worldâs population of high net worth individuals has a total of almost $80 trillion of wealth. Historically, their allocations to alternatives have lagged institutions such as pension and insurance funds.

âWealth managers now have a sense of urgency and responsibility to act because the private market has significantly increased in importance resulting in a significant portion of the value creation taking place outside of the public markets as companies stay private longer,â Bizzozero said.

Asset managers want to tap into the growing pool of HNW/UHNW capital, such as in family offices and among private individualsâ various banks and other accounts, he said.

The current macroeconomic and geopolitical backdrop is not easy. Inflation is rising; energy prices are very strong and the world, recovering from more than two years of COVID-19, now contends with Russiaâs attack on Ukraine.

For more than a decade, the world was used to relatively subdued inflation and ultra-low interest rates, encouraging inflows into private markets that offer higher yields â although in exchange for lower liquidity. What happens if or when interest rates rise?

Bizzozero replied by saying the world is starting from a relatively low base of allocations to private markets. âPrivate markets still offer significant opportunities to improve risk-adjusted returns and diversification,â he said.

There is still a need to select managers carefully and diversify investments across different managers and fund vintages he said.

âiCapitalâs value proposition is based on three pillars: its access to quality alternative investment opportunities, itâs an end-to-end technology platform ensuring a simplified and fully digital experience throughout the investment lifecycle and industry-leading research and education for advisors and their clients,â he said.

âWe fully believe we must equip clients and their advisors with the right tools to best position private markets in a diversified portfolio,â Bizzozero said. Among trends to watch is the development of âevergreenâ or perpetual structures for making private investments, he said. (Blackstone has discussed this point here.)

The investment industry is still fragmented in some ways and iCapital has the ability to draw a great deal of the sector together, Bizzozero added.