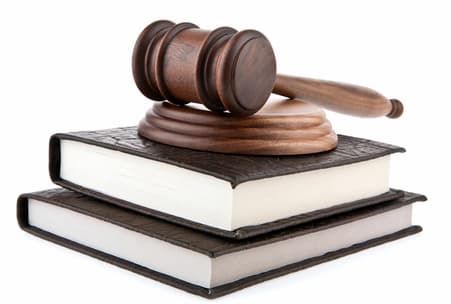 Wednesday's ruling by a High Court judge means that the case against UBS brought by the wealthy Chinese businessman can proceed to trial. UBS has previously said it âstrongly disagreesâ with the claim by Guo and will defend itself vigorously.

UBS has lost its bid to have a $500 lawsuit by exiled Chinese billionaire Guo Wengui thrown out after a High Court judge ruled that the case can proceed.

The Swiss investment bank had argued that the case brought in the UK by Guo last year, over a margin call in 2015, should not be heard in London on jurisdictional grounds and because the only person accused of negligence was at that time a Hong Kong wealth manager.

But High Court Justice Sara Cockerill ruled on Wednesday that the lawsuit can proceed. âUBS was a critical part of the deal structure. The misstatements relied upon were made about UBS Londonâs policies. The claim resides in a disconnect between what he was told about the policies and [what the] intentions of the London branch were and what those policies actually were,â she wrote in the ruling.

The Zurich-listed bank had argued in court last month that the case should not be heard in London because the bank is based in Switzerland, the conduct occurred in China and the only person accused of negligence at that time was a Hong Kong wealth manager.

Guo's case is that UBS pressured him to borrow money tied to the purchase of shares in Chinese brokerage Haitong Securities. He said that the investment was completely lost when UBS forced him to sell the stock during a market decline of Haitongâs shares in Hong Kong in 2015.

He claims that he was advised by UBS to structure the deal through an intermediary to avoid breaching disclosure thresholds and the intermediary passed the loss onto him after the share sale in 2015, according to the South China Morning Post.

UBS has previously said it âstrongly disagreesâ with Guoâs claim and will defend itself vigorously.

Following problems with the Chinese government over his businesses and political activism, Guo fled China, where he faces prosecution on allegations of fraud and money laundering, in 2014, settling in the United States in 2017. The wealthy businessman has close ties to former Donald Trump advisor Steve Bannon, with the link becoming known when Bannon was arrested on Guoâs yacht in 2020 over claims that Bannon plotted to siphon campaign funds for a wall along the US southern border. Trump reportedly pardoned Bannon.