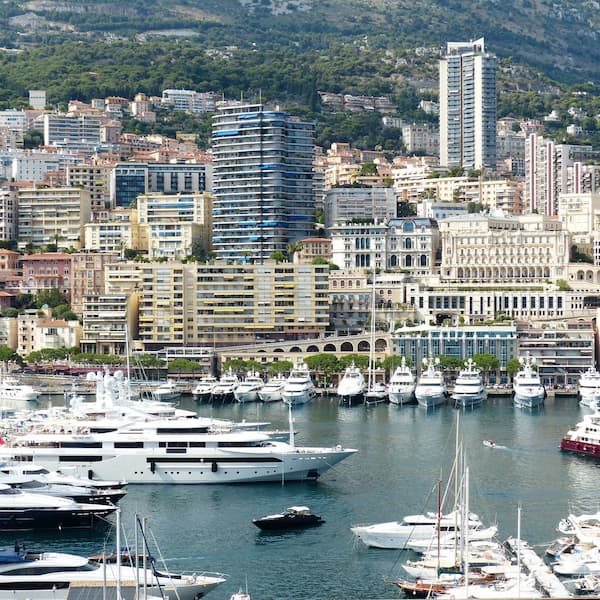 The UK-based institution prides itself on being one of a handful of foreign banks to have operated in the tiny state, and for so long.

Barclays is marking its centenary of doing business in Monaco with a range of events ranging from displaying 16th century memorabilia in its office through to supporting the principalityâs efforts to promote ocean biodiversity.

Barclays Private Bank, which was established in Monaco in 1922, was the first foreign private bank to open its doors in Monacoâs Golden Square.

A selection of memorabilia from Barclays over the years will be on display at the Barclays Monaco office. Included in the display will be a gold signet ring dating from 1570, which was designed by Thomas Gresham, banker to Queen Elizabeth I and founder of Martinâs Bank which was later sold to Barclays in 1969. Inside the ring is an engraved grasshopper; the Gresham family crest, which was the sign under which Martinâs Bank traded. Also on display will be a letter from the court of Queen Elizabeth I authorising Thomas Gresham to pay her debts in Antwerp, a ledger from Oxford Old Bank â which later became part of Barclays in 1900 â showing the account of Oscar Wilde, as well as the UKÂ´s first credit card.

For the second year running, the UK-based bank will support events during the year through its partnership with the Foundation Prince Albert to safeguard ocean bio-diversity, including Monaco Ocean Week,.