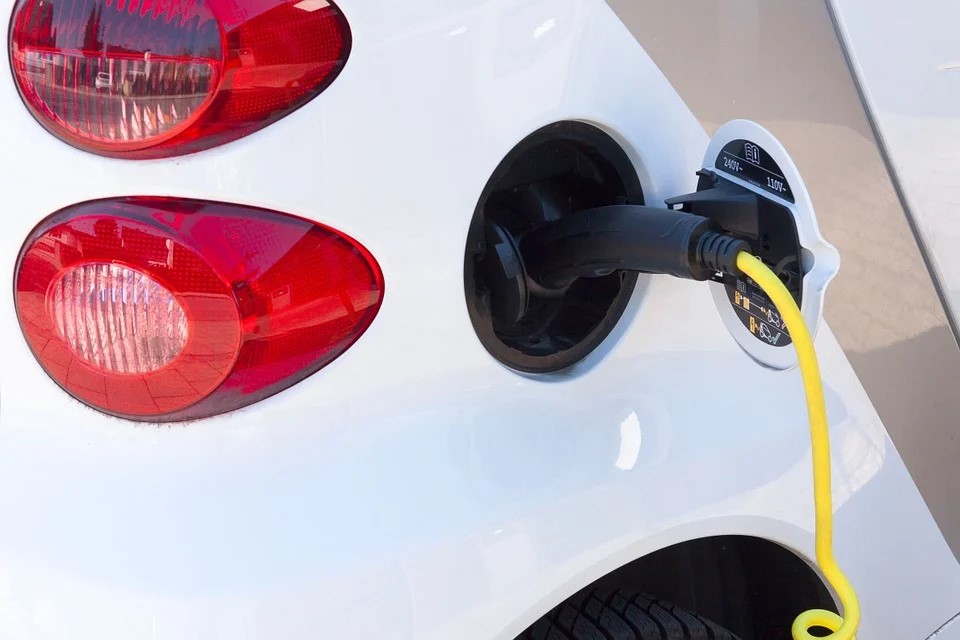 One of the largest wealth management franchises in the UK, which is going all out on the environmental agenda, has seen 15 per cent per annum compound growth year-on-year over the last 15 years.

St. James's Placeâs assets under management stood at Â£143.8 billion at half year 2021, rising to Â£148.06 billion by the end of the third quarter, according to its most recent published results.

On the strength of this, the company laid out its predictions for sustainable investing this year and said it has a responsibility to drive the wealth management agenda on climate change.

This news service has a new programme, its Wealth For Good Awards, designed to highlight the work wealth managers are doing to drive change around the environment, society and governance. To find out more about the awards, click on this link. Submissions close on 4 February. Winners, finalists and commended entries will be celebrated in May this year.

Rob Gardner, head of investments for the firm, pointed to the EV Rolls Royce Spitfire 300pmh aeroplane on display at COP26, which he believes marks the beginning of the transition to EV for the airline industry.

The game changer for Gardner in 2021 was the acceleration of electric cars, with 30 per cent of all new cars in the UK now being electric, with the Tesla Model 3, Kia e-Niro and Volkswagen ID 3 leading the way. Campaigners are calling for this figure to increase to 50 per cent by the end of the year.

What excited Gardner about COP26 was that it was the first COP at which the majority of the finance industry were represented including the big banks, Bank of America Merrill Lynch and JP Morgan.

âWe have to shift from the old Milton Friedman focus on profit to the focus on the triple bottom line, people, planet and profit,â Gardner said, referring to the late Dr Friedman's argument, made in 1970, that the primary fiduciary responsibility of listed corporations is to maximise shareholder returns within the rule of law, rather than chase after other presumed worthy causes.

As a business, SJW has committed to net zero by 2050 across its operations, supply chains and partnership of 2,500 businesses.

Risky investing for the company counts as coal-fired electricity, oil and gas and tobacco, which must be divested.