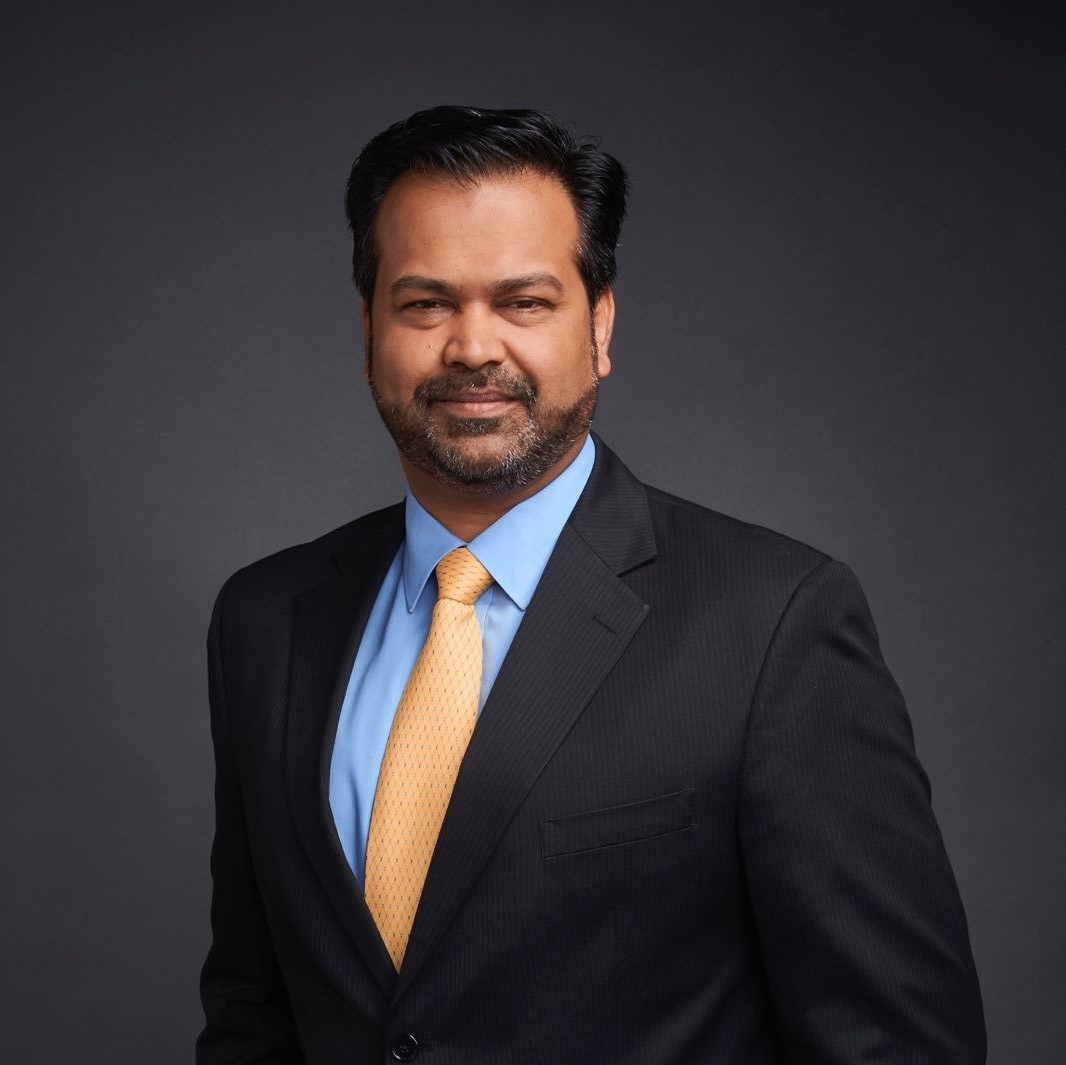 The appointment is also a reminder of how the market for serving non-resident Indians remains an important segment for a number of international and regional private banks.

Credit Suisse has appointed Bikram Sen as a managing director and team leader for its non-resident Indian market, based in Singapore.

With 20 yearsâ experience under his belt in the sector, he is joining the Swiss bank from Bank of Singapore where he had worked for eight years. Most recently, he was team head with its global South Asia and Middle East business. Sen was also responsible for driving the firmâs NRI business in Indonesia and developing Sri Lanka as a market.

Earlier in his career, Sen worked with local Indian and international banks and asset managers including Kotak Mahindra, Standard Chartered and Coutts.

âThe Global Indians' market continues to be a key growth segment for private banking [in] Asia-Pacific, and we are continuing to build up our management bench strength to capture the vast opportunities in this market,â according to a memo signed by Balakrishnan Kunnambath, market group head for Indian Subcontinent and NRI Asia-Pacific.

The NRI market is an important battleground for a range of banks. Last June, Julius Baer said that its Julius Baer Wealth Advisors (India) business had brought in a six-person team of advisors to ramp up coverage of the country and the non-resident Indian (NRI) population.

Citi Private Bank, for example, has cut some of its EMEA and Asian consumer banking businesses, but is devoting some of the freed-up resources to tap into the market for wealthy NRIs, and other wealthy clients.