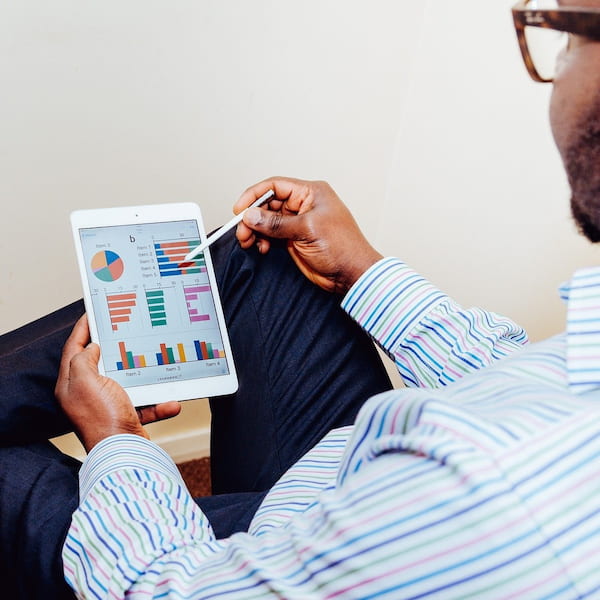 The bank said that the use of its digital platform has surged since its introduction in October 2020. While not specifically about private banking, the figures illustrate a trend now taking hold in the wealth space of growing digital engagement across the world.

Credit Suisse has trumpeted what it says has been the rapid take-up of its CSX digital bank offering since its launch in October last year. The figures come out at a time when forces such as COVID-19 have helped accelerate the use of these channels.

Switzerlandâs second-largest bank said late last week that it has seen the number of downloads of its online banking app triple, while account openings in Switzerland have doubled. Of the total client base of more than 100,000 CSX clients, half are under the age of 34. On average, CSX clients now execute one transaction per day, with around half of clients using CSX as their salary account or primary bank account. The total volume of assets held with CSX now amounts to more than SFr1 billion ($1.07 billion), it said.

Citing independent market research, the Zurich-listed lender said that one in every two people in Switzerland is familiar with the name CSX.

The trend towards digital offerings in banking, including private banking, remains strong. Tight margins, made more severe in countries such as Switzerland because of negative nominal interest rates, have forced banks to use technology to cut costs while also keeping customers happy.

A report by Early Metrics (29 July) said that the private banking sectorâs profitability has been squeezed in recent years, with challenger banks and fintechs posing new competitive pressures. The rise of younger affluent clients, well used to digital channels in other parts of the economy, also gives urgency to the trend.

Credit Suisse has made moves in the digital space before. In March 2015, it launched its global digital private banking platform for clients in Asia-Pacific, with Singapore as the first launch location. (The choice of Singapore perhaps underscored Asiaâs status as the key market for tech-driven banking.)

Rival UBS and other banks such as Citigroup have digital offerings, although progress hasnât always been smooth. In 2018 UBS closed its SmartWealth digital wealth management platform and sold the technology to US robo-advisor SigFig. SmartWealth was launched in early 2017.

Deutsche Bank, Germanyâs largest lender and a major international wealth player, is putting resources into the digital space as part of its strategy to engage with younger clients, it told this news service recently. Claudio de Sanctis, head of the international private bank, CEO Deutsche Bank EMEA, said: âTo capture that next gen, we need to develop a digital proposition that is [planned] around their needs. We are focusing specifically on the affluent segment and we are developing this [proposition] over the next 18 months.â

In September last year, Singapore-based DBS said that it was âdoubling downâ on its Intelligent Banking capabilities across the bankâs digital banking services. The pandemic has helped to accelerate use of mobile banking.

However, as DBS learned this week, a switch to digital tech carries its own risks. The bank has suffered a two-day disruption to online services. The problems prompted the Monetary Policy of Singapore to say: "This is a serious disruption and the Monetary Authority of Singapore (MAS) expects DBS to conduct a thorough investigation to identify the root causes and implement the necessary remedial measures.â (Reuters, 24 November.)

In the US, the trend of rising digital banking continues. For example, a report by JP Morgan Chase (20 December 2020) said that its customers increasingly used its Chase.com platform or the Chase Mobile app to manage their finances, pay bills or send money. In the third quarter of 2020, it had nearly 55 million digitally active customers, up 6 per cent year-on-year, and over 40 million mobile active customers, up 10 per cent year-on-year.

In April this year, Bank of America said that its client teams engaged heavily via digital channels with clients, reflecting how workflows have had to change as a result of the pandemic. Within the private bank, clients notched up an average of 1,800 virtual client meetings per day in the first quarter.

Exclusive: Wealth Management 2.0 â The Big Opportunity That Only Technology Can Deliver