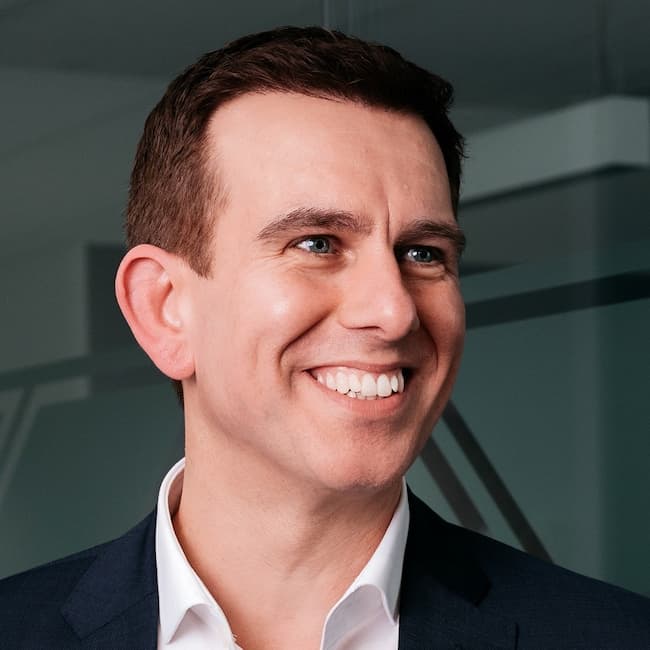 The latest senior moves and appointments in wealth management in the UK, the rest of Europe and select international locations.

JTC
Professional services firm JTC has named Dean Blackburn (pictured) as its chief commercial officer. He is joining the group holdings board in recognition of his central role in the firmâs growth since he joined it at the start of 2019.

Blackburn will continue to work closely with the group executive and holdings board, focusing particularly on working with group heads of institutional client services and private client services.

Brown Shipley
Brown Shipley has appointed Kenny Cummings as a financial planner, based in Edinburgh. Cummings will report to Matt Hoyne, head of the Edinburgh office and work with Rebecca Williams, head of wealth planning in the UK.

Cummings has served as a financial advisor since 2017. He is joining Brown Shipley from Spence & Spence IFA, serving high net worth individuals. Earlier, Cummings was a chemical engineer, serving as managing director of Abbeyhill Electrical Services following completion of the graduate programme at A P Moller Maersk Group.

The appointment of Cummings follows that of Hoyne and Gerard Wilson as a director. They joined Brown Shipley last year.

VG
VG, the Jersey-based provider of trust, corporate and fund administration solutions, has appointed Kevin Cooper as director of operations.

Cooper will serve as the director responsible for the performance of the operations, projects, tech transformation and ICT [information and communications technology] support services teams.

Morriesen, who is joining the business in January 2022, will lead LGIMâs global investment stewardship team.

At present, he is working at the United Nations Development Programme as a senior advisor for impact investments and social development goals, a position he has held since 2018.

LGIM is one of the big hitters in global asset management, overseeing $1.8 trillion of client money.