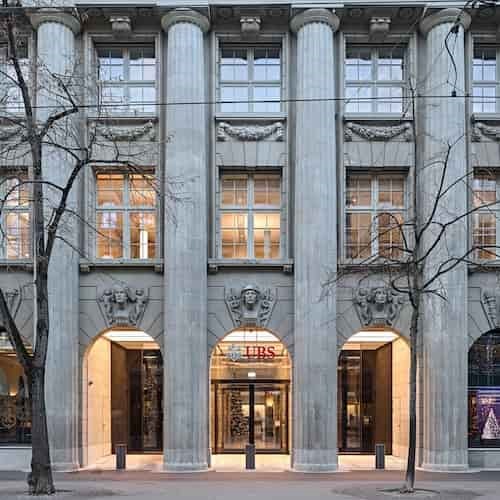 Fee-generating assets were supported by inflows in nearly all regions for the global wealth management arm of UBS, the banking group reported today.

The global wealth management arm of UBS today reported a pre-tax profit of $1.5 billion in the third quarter of 2021, up a touch from $1.507 billion a year earlier and continuing a broadly positive trend for its results.

Net interest income increased by 15 per cent, on higher loan revenues from higher volumes and margins, as well as higher deposit revenues.

The cost/income ratio declined 69.8 per cent, down 5.8 percentage points year-on-year, as income increased by 17 per cent and operating expenses increased by 8 per cent driven by financial advisor variable compensation.

Among specific details, the bank said that from January until the end of September, it facilitated $26 billion of investments into private markets from private and institutional investors, highlighting how non-public investing is becoming increasingly important for high net worth and ultra-HNW clients.

At group level, UBS said that it logged a net profit, attributable to shareholders, of $2.3 billion, up by 9 per cent on a year earlier, and equating to $6.1 billion for the first nine months of the year. At the end of September it had a Common Equity Tier 1 ratio of 14.9 per cent â a standard measure of a bankâs capital âbuffer."