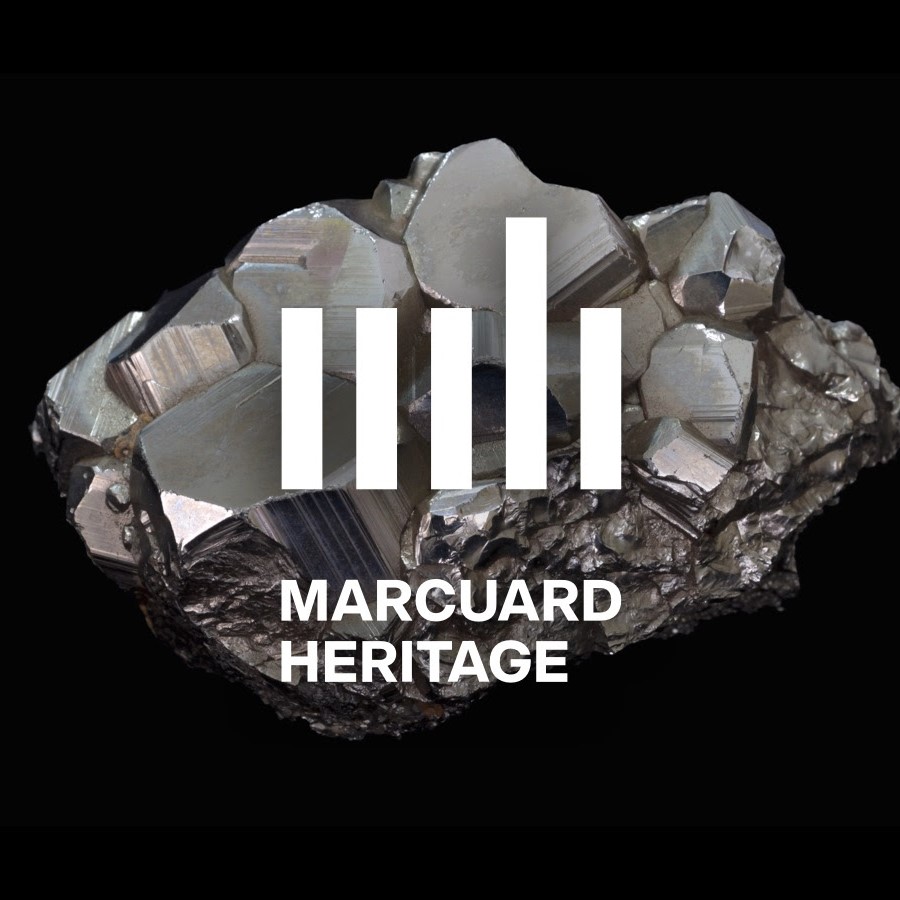 The Swiss independent wealth firm said its new licence puts it in a strong position to grow its business, attract and retain talent.

Marcuard Heritage, the Swiss independent wealth manager, has been granted the portfolio manager licence by the countryâs regulator, FINMA.

The firm, part of Allianz Swiss Asset Managers, which was formed in 2016 by 14 Swiss firms, has a team of more than 60 experts. It was founded in 2003 by Swiss bankers Sinan Bodmer, Adrian Guldener and Hans-Joerg Rudloff. Besides its Zurich office, Marcuard Heritage has offices in Moscow, Singapore and Limassol.

âAs part of an internationally active financial group with already prudentially supervised sister companies in Europe, Singapore and Switzerland, it was always a strategically important goal for Marcuard Heritage AG to apply for the licence as early as possible,â the firm said in a statement.

Mancuard Heritage said that it is among the first movers to hold such a licence which it believes will lead to new opportunities. This âensures a foothold for the company but also potential new relationship managers.â

Last August, the business announced that it was rebranding its image, as reported here.