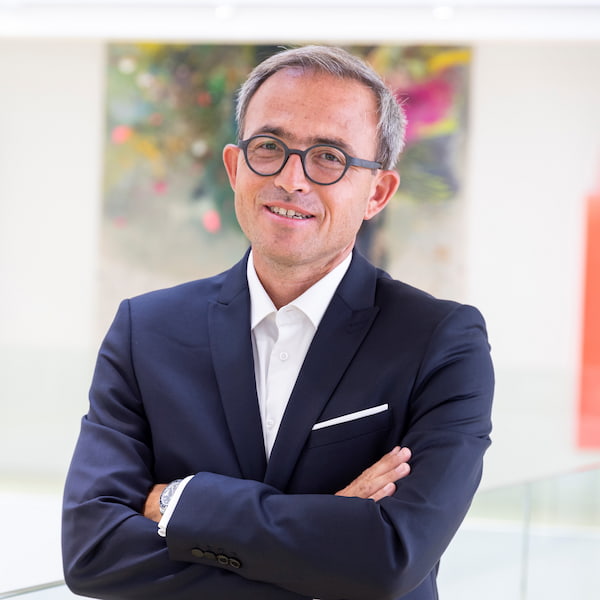 The CIO, who comes from FlowBank, where he performed the same role, has worked in various C-suite positions in Switzerland, the Middle East, the Bahamas and France.

This is a new role for Bank Syz, the Geneva-based firm told this news service when asked about the matter. Previously, there had been a CIO employed by Syz Asset Management (until the Oyster rangeâs sale) but never before has there been a CIO specifically employed by Bank Syz.

Monchau brings with him more than 25 years of international investment management experience. Effective from 1 October, Monchau is leading both the discretionary portfolio management and advisory departments of Bank Syz. Luc Filip, head of DPM, and Antoine Denis, head of advisory, now report to Monchau.

Monchau joined from FlowBank, where he was CIO and chief compliance officer. Prior to that, he was CIO of Al Mal Capital (Dubai Investments), head of the asset allocation team for the EMEA region at Deutsche Bank and held various C-level positions in Geneva, Zurich, Dubai, Nassau and Paris. He has an executive MBA from IE Business School and an MSc in finance from HEC Geneva. He is also a CFA, CMT, CAIA and CIIA charterholder.