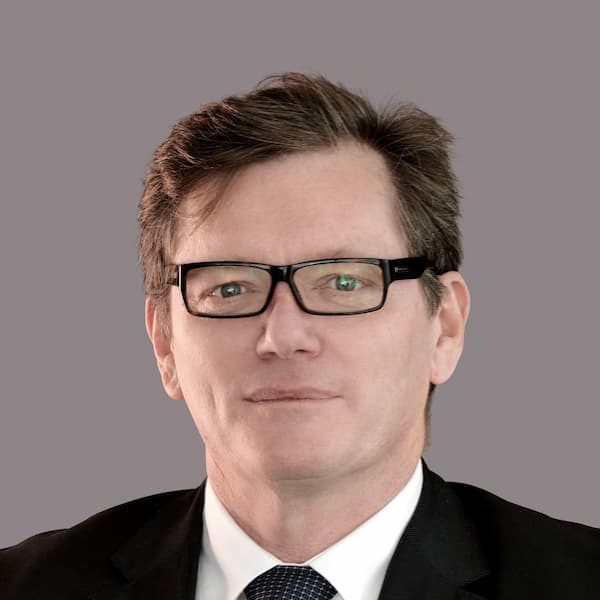 The Middle East bank reported a positive combination of lower costs and rising income in the first half of this year.

Costs fell by 6 per cent on a year earlier, to AED3.8 billion; total income, at AED11.54 billion, rose 9 per cent over the preceding half-year, the bank said in a statement.

The banking group had a Common Equity Tier 1 ratio of 15.6 per cent at the end of June.

"Emirates NBDâs profits jumped 17 per cent as the impact of lower interest rates was more than offset by firm cost management and a significant improvement in the cost of risk to pre-pandemic levels,â Shayne Nelson, chief executive, said (pictured).