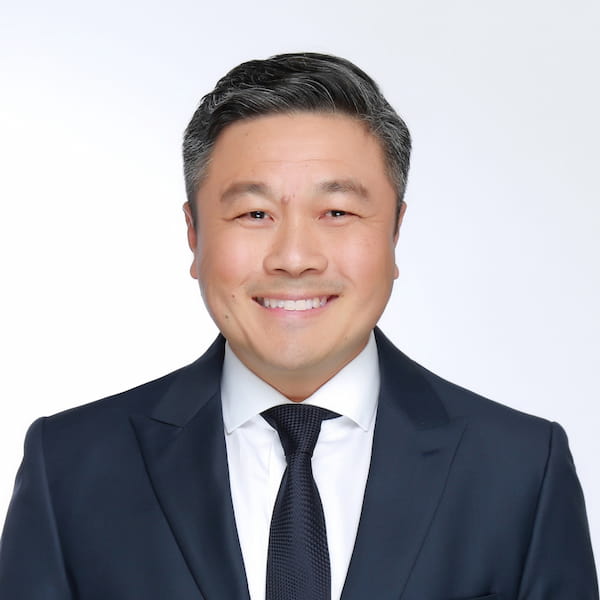 The Zurich-listed bank has hired a net 30 private bank RMs in Asia-Pacific. Like some of its Western rivals, Asia is an important growth field for the lender.

Tay, who will be based in Singapore reporting to Johanes Oeni, market group head Indonesia, takes the role with effect from 1 September.

With more than 30 years of wealth management experience, Tay joins from Deutsche Bank Wealth Management, where he worked for 18 years, most recently as group head for Southeast Asia. Previously, he served as a client relationship manager at Merrill Lynch. Before this role, Tay was with Citi Private Bank as co-head, Indonesia Onshore Private Bank, for 10 years.

Indonesia is an important growth market for Credit Suisseâs private banking business, according to a memo from the bank seen by this publication. The Zurich-listed bank said it wants to speed up the growth of its Indonesia franchise.

As reported in its first-quarter 2021 earnings, the bank said it has hired a net 30 private bank RMs in Asia-Pacific. It also recently promoted Dominique Boer as market group head of Singapore and Tammy Tan as team leader for the Thailand and Vietnam market, based in Singapore.

It has also brought in RMs including: