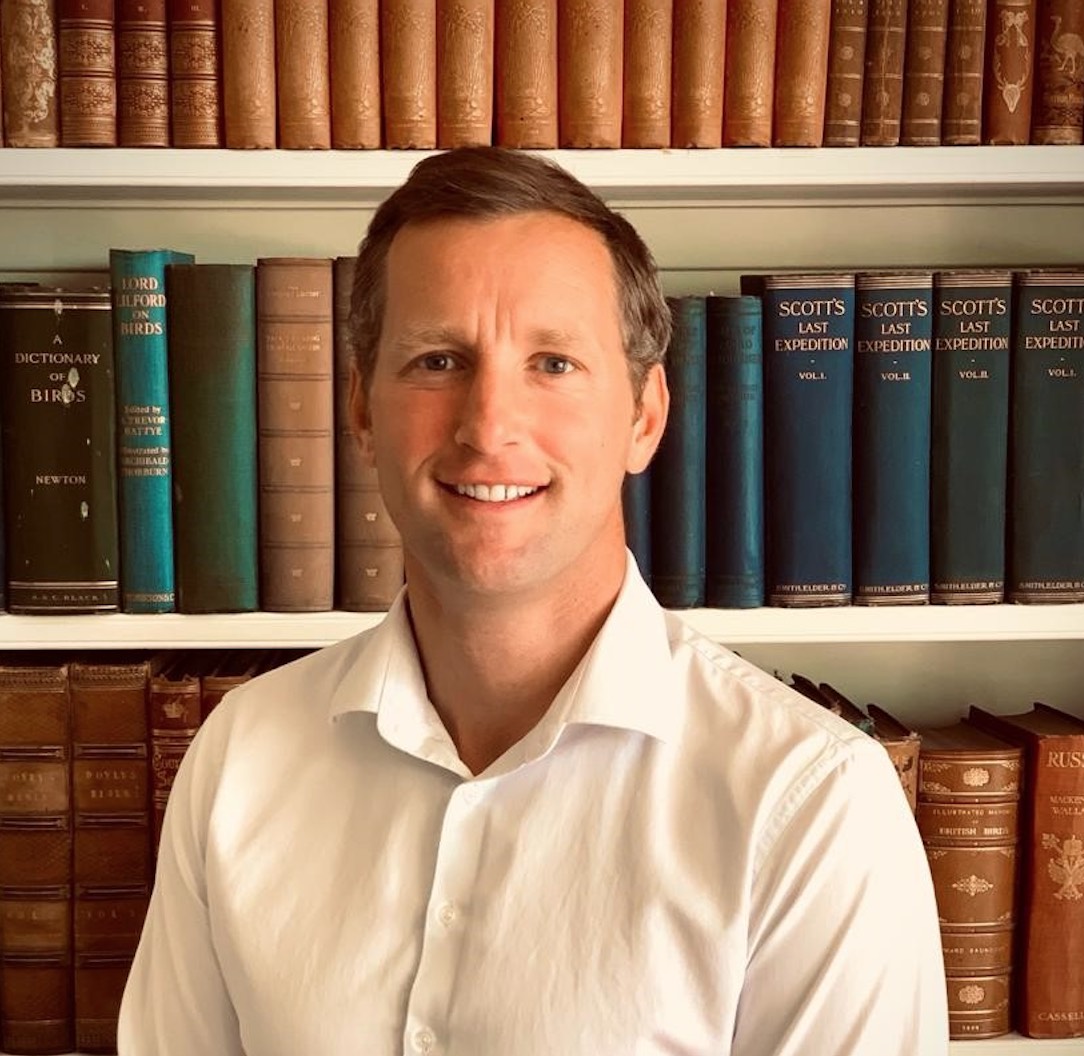 The wealth manager has hired a senior private banker from Credit Suisse to lead a new wealth division based in Birmingham. The move follows the firmâs success in building a regional franchise in Manchester.

Rothschild & Co has appointed Tim Eastwood to establish a new wealth management offering in the Midlands.

The former British Army captain is joining the business from Credit Suisse where he was head of ultra-high net worth for UK international wealth management, based in Zurich. He has joined with immediate effect and will work closely with its global advisory business unit, Rothschild & Co said.

His connections and network across the Midlands make him an âideal choiceâ to establish a new wealth management team in the region, Helen Watson, CEO of Rothschild & Coâs UK Wealth Management business, said.

Rothschild currently has wealth management offices in London, Manchester and Guernsey. Setting up in Birmingham follows substantial growth over the last 12 months, the group said.

âOur Manchester wealth management business has grown strongly since it was set up almost six years ago, serving clients across the North of England and beyond. By working with our global advisory colleagues, we have not only been able to guide business owners through the successful sale of their companies, but also advise them on how best to preserve and grow these proceeds for their familyâs long-term security. We are confident that Tim has the right skills and track record to emulate this success across the region,â Watson said.

Eastwood began his career in wealth management in 2007 as a client advisor for UBS in the London-based global UHNW team, before relocating to Zurich as a relationship manager also serving UBS UHNW clients. He moved to Credit Suisse based in Zurich in 2019, soon after becoming head of the Swiss manager's UHNW UK International team.

This service is planning to take a more granular look at the regional make up of UK wealth management in the coming weeks. Coverage will be examining the wealth trends, regional hubs, and may also reflect on some of the government's public investment and infrastructure plans across the regions.