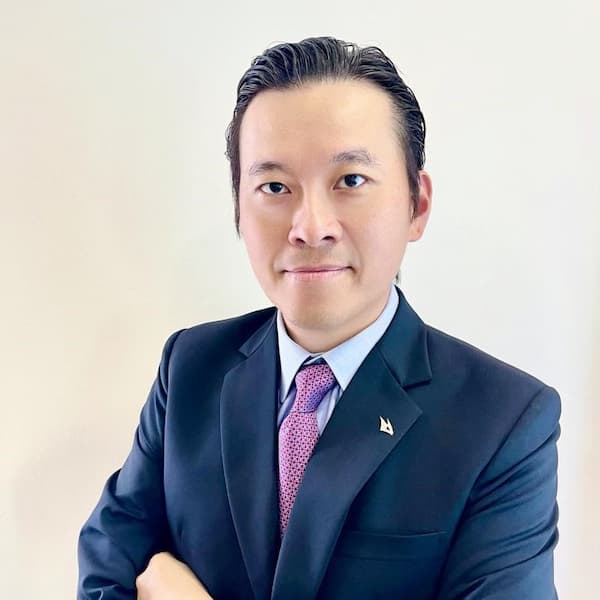 The Zurich-listed bank, which has stressed the importance of its focus on Asia in recent years, has announced a raft of hires in areas such as investment consulting, relationship management, and family offices.

Credit Suisse has made a number of senior private banking appointments in North Asia, including that of Keng Cheong Lock (pictured), who takes up the post of market group head, private banking for Greater China Singapore.

The moves add to a number of other Asia hires as reported by this news service a few days ago.

âAsia Pacific is a growing region and the fundamentals underpinning wealth creation remain positive, especially in North Asia and China. To capture opportunities in this important area, we have recently made a significant number of hires across the Greater China market to build up our presence. We are also absolutely focused on developing our team, and will continue to hire the best people in the industry so that we are in the best position to leverage the prospects in this critical market,â Francois Monnet, head of private banking for North Asia and chief executive of Credit Suisse Hong Kong, said in a memo.

Other senior hires include:

Ray Chun joined the bankâs China market in January as an expert relationship manager based in Hong Kong. He has more than 15 years of experience in the banking industry covering corporate wealth management, cross-border cash management solutions and trade finance. Chun was previously at Citibank where he led the global digital segment.

Terence Seah has joined the Greater China Singapore market as a team leader based in Singapore, bringing more than 15 yearsâ banking and wealth management experience. Before joining Credit Suisse, Seah was with UOB Private Bank.

Harry Chen has joined the Greater China Singapore market as an RM based in Singapore. He has 13 yearsâ industry experience, and was previously a relationship manager for Julius Baer.

Maggie Ma has been appointed to the Greater China Singapore market as an expert RM, based in Singapore. She has more than 15 yearsâ experience in the sector, and was branch president of China Minsheng Bank in Shanghai for nine years. Before joining Credit Suisse, she was with UBS Singapore and ABN AMRO.

Thomas So, who has joined the bank as an investment consultant based in Hong Kong, has more than 20 years of experience in foreign exchange advisory sales, derivatives and treasury sales to institutional and private banking clients. In his most recent role, So was a senior investment advisor at BNP Paribas Wealth Management.

Working with Ang is Jennie Lau, appointed as a family office specialist based in Hong Kong.

Prior to joining the bank, Lau was senior legal counsel at Chow Tai Fook Enterprises, where she advised the group primarily on investments, treasury transactions and family office operational governance.