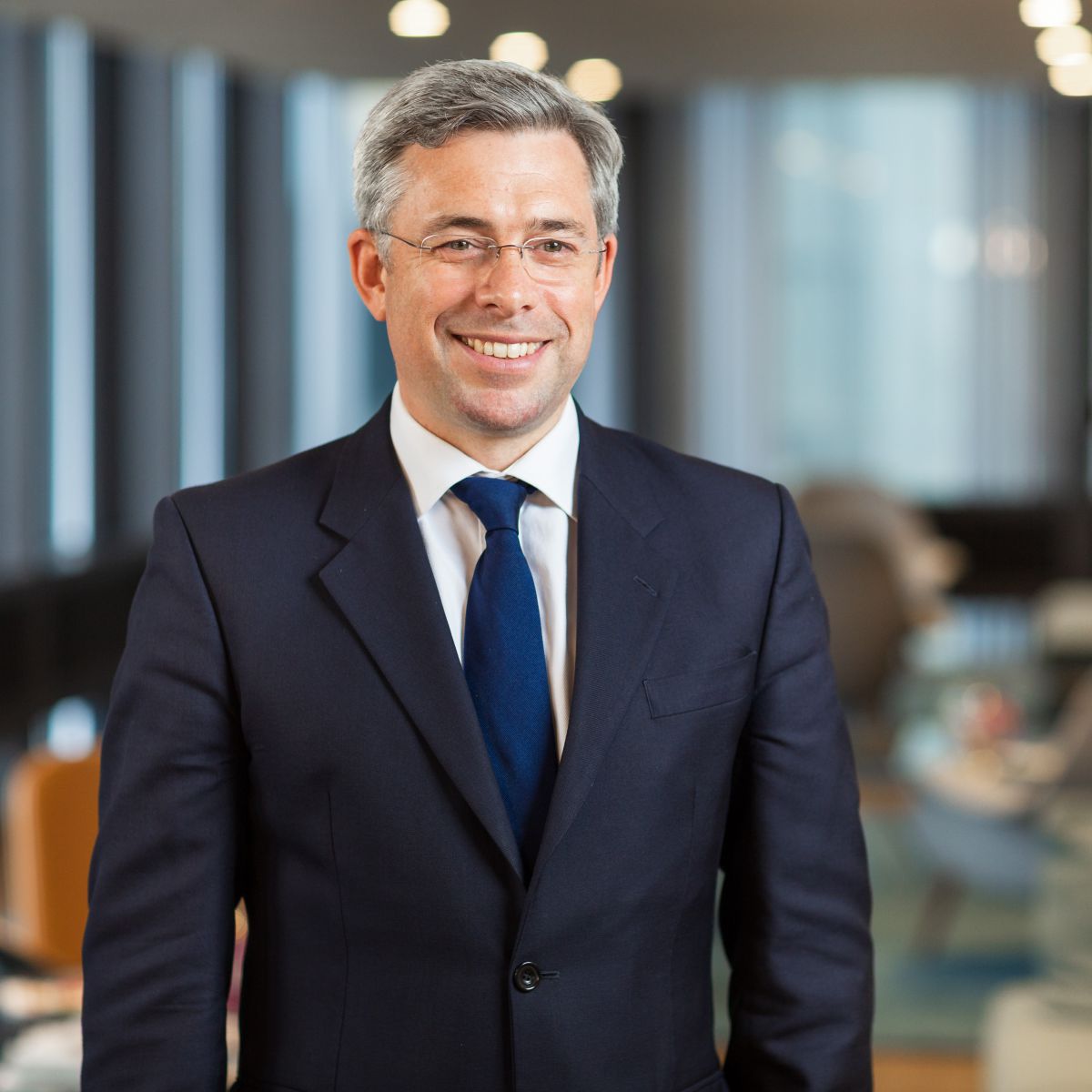 Aviva Investors explains why a complementary International Panel on Climate Finance is needed to achieve the challenges ahead in reaching environmental goals.

Despite the increasing clamour for a global âGreen New Dealâ, Steve Waygood explains why a complementary International Panel on Climate Finance (IPCF) is also needed if we are to rise to the challenges ahead.

History may well look back on 2019 as the year the world finally woke up to the threats posed by climate change. Yet, with the negotiation failures that occurred at COP25, the year ended on a significant downer. United Nations climate expert Alden Meyer summed things up when he reported an âalmost total disconnectâ between the science and what negotiators delivered at the 2019 United Nations Climate Change Conference in Madrid (1).

A key question to ask now is how can the capital markets be corrected so that they amplify rather than undermine the ambition within the Paris Agreement?

Recent years have seen huge progress in the thinking in this area, through work by the UN, World Bank, the Organisation for Economic Co-operation and Development, the European Union, Financial Stability Board (FSB) and the national governments of UK, Canada, Norway, China, Singapore and Malaysia. The UK Treasuryâs first ever Green Finance Strategy (GFS) was launched in July 2019(2).
Yet while these initiatives are welcome, they will be ineffective unless they are part of a more globally coordinated strategy and response. This is why establishing an International Panel on Climate Finance (IPCF) could play a vital role.

The IPCF should be a capital market-focussed equivalent to the Intergovernmental Panel on Climate Change, which focuses on the science around climate change. It would provide market-based analysis on the impact of climate policy. Observations would be secured from the various market disclosures by companies and investment analysts from different sectors and regions. The report would be issued annually and serve as a market test of policy effectiveness. It would facilitate the oversight of Article 2.1c of the Paris Agreement, which calls for the âconsistency of finance flows with a pathway towards low greenhouse gas emissions and climate-resilient developmentâ.

In order to be effective, the IPCF should serve three core functions.

First, it should act as a market thermometer. On an annual basis, the IPCF should 'take the temperature' of each member state by assessing the global warming potential embedded in its domestic financial markets.

As such, the body would undertake market-based analysis and determine the degree to which global stock exchanges, financial market participants, and capital flows are in line with or deviating from the goals of the Paris Agreement to âkeep temperatures to well below two degrees Celsius above pre-industrial levelsâ. Observations would need to be secured from the various market disclosures by companies and investment analysts from various sectors and regions including, but not limited to, the FSB Task Force on Climate-related Disclosure reports.

In effect, the IPCF annual report should serve as a market test of policy effectiveness and be provided to politicians, negotiators and policymakers at each Conference of Parties (COP), to better inform them about the view of capital market participants on the likelihood of the delivery of the Paris Agreement. This report would also better inform businesses, investors and the public.

The IPCFâs second function would entail capacity building for member states. Based on its findings, the IPCF should provide bilateral advice and capacity building for governments in relation to two related areas: best practice in the policy options for reducing the global warming potential of their markets in a way that facilitates a just transition; and the production of the member stateâs own national capital-raising plans.

Third, the IPCF should work closely with the UN, IMF and World Bank to create a global climate capital-raising plan. This would both inform and be built upon national capital-raising plans. The International Energy Agency (IEA) estimates that we need $1 trillion each year to move the economy onto a net-zero carbon basis (3). To put this in context, the Marshall Plan to rebuild Europe post World War II cost $13.3 billion at the time, or $103.4 billion in todayâs money. The Apollo programme cost $25.4 billion at the time, or about $150 billion in todayâs terms. In other words, the world needs to mobilise four times the Marshall Plan plus the Apollo programme. Each year.