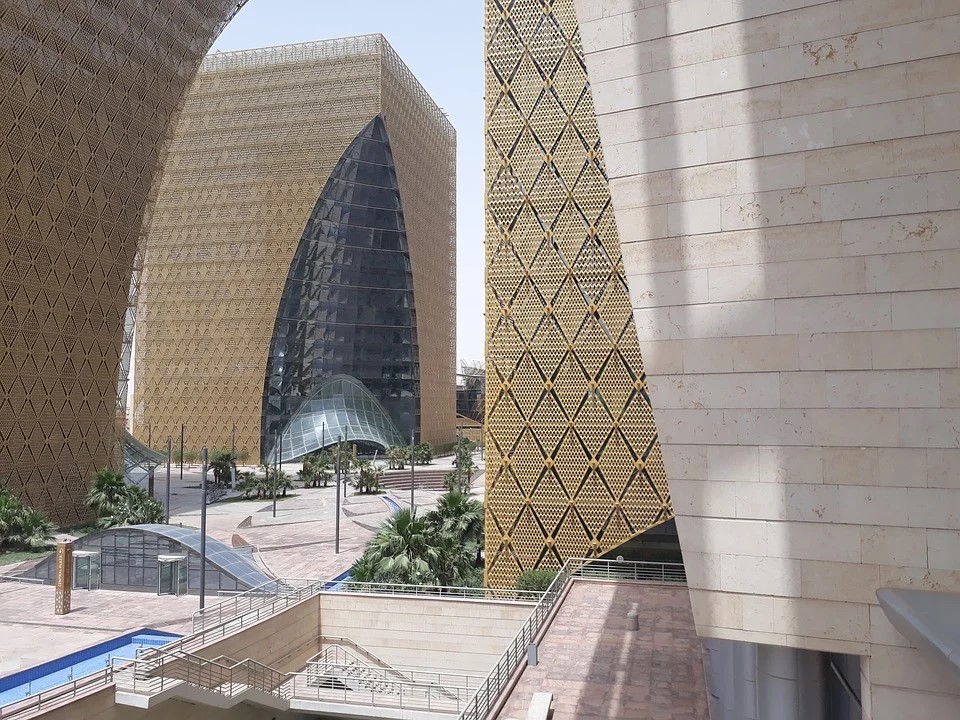 The Swiss bank has been operating in Saudi Arabia since 2005 and the move is part of its Middle East build-out.

Credit Suisse has opened a branch in Riyadh to build out its wealth management offering in Saudi Arabia and the Middle East.

Majid A Al-Gwaiz will act as chief executive of the branch. Al-Gwaiz, who reports to Bruno Daher, CEO of Middle East and North Africa at Credit Suisse, joined Credit Suisse in July last year.

The Zurich-listed bank has been operating in Saudi Arabia since 2005.

âThis latest development is a natural progression to further build the local footprint and reflects Credit Suisseâs growth ambitions in the region. The new offering has been granted through the local Saudi Central Bank (SAMA).

The development comes against a background of non-domestic banks setting up offices and building out offerings in the region.

International banking groups such as HSBC Private Banking, Citi Private Bank, Bank of Singapore and Standard Chartered are present in the region â with some being there for many years. And a number of medium-scale banks have set up in the Gulf. Lombard Odier is present in Abu Dhabi; Banque Internationale Ã  Luxembourg has a Dubai office; Liechtensteinâs LGT has had a presence there for some years, among others.