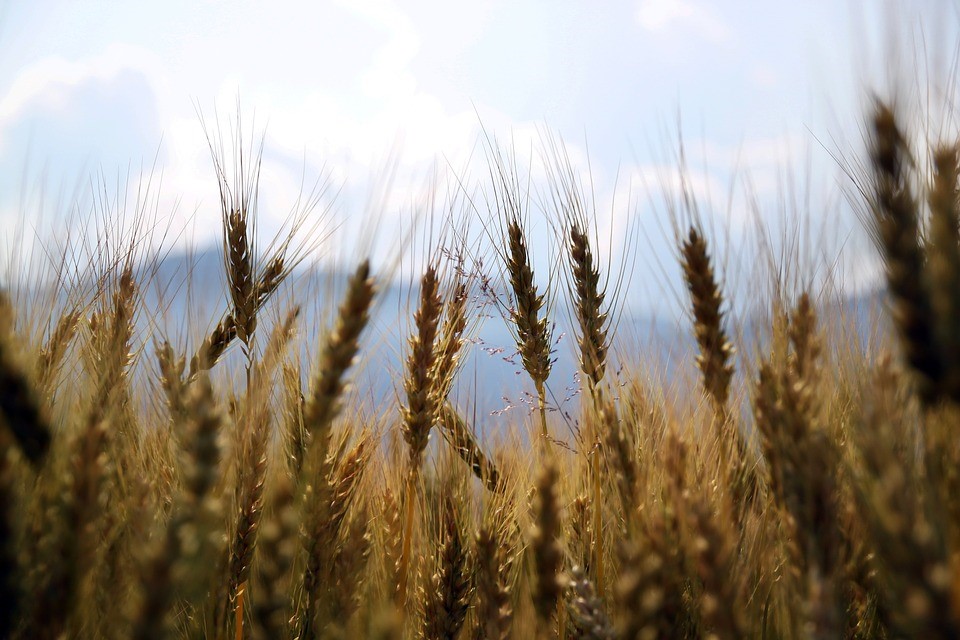 Farmers had a glimpse this week of what will replace EU farming subsidies as the UK exits Europe after years of being tethered to the Common Agricultural Policy. This commentary offers a timely examination of what is at play for agricultural ownership which also needs to meet ambitious climate goals.

The biggest shift in the governmentâs vision for UK farming announced this week is a switch from providing area-based subsidy payments to rewarding farmers for managing land more sustainably and making them fully accountable for water quality and animal welfare. Other incentives in the laudable if ambitious seven-year plan include improving soil quality to lock up more carbon and improve biodiversity. Randeep Somel, manager of the M&G Climate Solutions Fund, examines the dangers and upsides of a path outside the Common Agricultural Policy and the broader implications for UK food security.

The editors of this news service are pleased to share these insights and invite readers to join the debate. The usual disclaimers apply to the views of outside contributors. Email tom.burroughes@wealthbriefing.com and jackie.bennion@clearviewpublishing.com

Agriculture, forestry and land use constitute up to a quarter of greenhouse gas emissions globally.  As we continue to decarbonise our energy system, the emissions from agriculture are due to grow as a proportion of overall emissions, highlighting the need to increase our focus on this area too. The agricultural system is also one of the major contributors to biodiversity loss, an equally pressing challenge, both locally and globally. We have an opportunity and responsibility to turn these challenges into solutions, which is why the UK governmentâs statement should be taken as a positive for our long-term climate and biodiversity goals.

UK agriculture contributes 10 per cent of the UKâs greenhouse gas emissions and the National Farmersâ Union has already set out its ambition for the industry to have a net zero carbon target of 2040, 10 years earlier than the national goal. However, the current rate of greenhouse gas emissions generated by the sector doesnât take into account its ability to act as a carbon sink. Permanent pasture in the UK is approximately 70 per cent of farmland, on which it is hard to grow other crops. This 10 million hectares of grassland holds 600 million tonnes of CO2 and sequesters another 2.4 million tonnes per year.

In planning to replace the EU farming subsidies after the UKâs exit from the European Union, the government has announced a reform of the current system of paying farmers solely based on the amount of land they farm. The revised method will remove the existing area-based subsidy payments and instead reward farmers for making space for nature on their farm, farming more sustainably, improving water quality, and enhancing animal welfare. The plan contains sustainable farming incentives which include: catchment-sensitive farming, sensitive hedgerow management to support wildlife, and support for improving soil quality to lock up more carbon and improve biodiversity.

The big questions will be how to ensure that the policy is effectively implemented and what will be the broader implications for the UKâs food security, food quality standards and sustainability. In particular, what might be the unintended consequences of the laudable intention to incentivise the protection of natural habitats over domestic food production: could this lead to lower sustainability and animal welfare standards from a shift to imported food? Could we end up importing meat farmed on deforested land or with weaker animal welfare protections? We need to monitor potential unintended consequences and push for further details to help us understand whether the new policies will achieve the sustainability goals they are designed to deliver.

While we wonât see immediate changes, this is a positive step for the industry to incorporate more sustainable farming methods. Relative to other countries, the UKâs agriculture industry is starting on a much better footing with its greenhouse gas footprint being 2.5 times lower than the global average, mainly due to the advantage stemming from grass in the UK constituting 90 per cent of feed for cattle and sheep.

Europe is also taking positive steps. As part of the Green Deal, the EU Commission has outlined a âFarm to Forkâ strategy, aiming to incorporate climate policy into the Common Agricultural Policy. This will include reducing the use of chemical pesticides, introducing a biodiversity target for 2030 (reducing air, noise and water pollution from agriculture) and incorporating the EU agricultural sector into the 2050 carbon neutrality targets. And, as consumers become more aware of the environmental footprint of their food, it is in the best interests of the agricultural sector to both lower its emissions and articulate the environmental benefits of the sector.