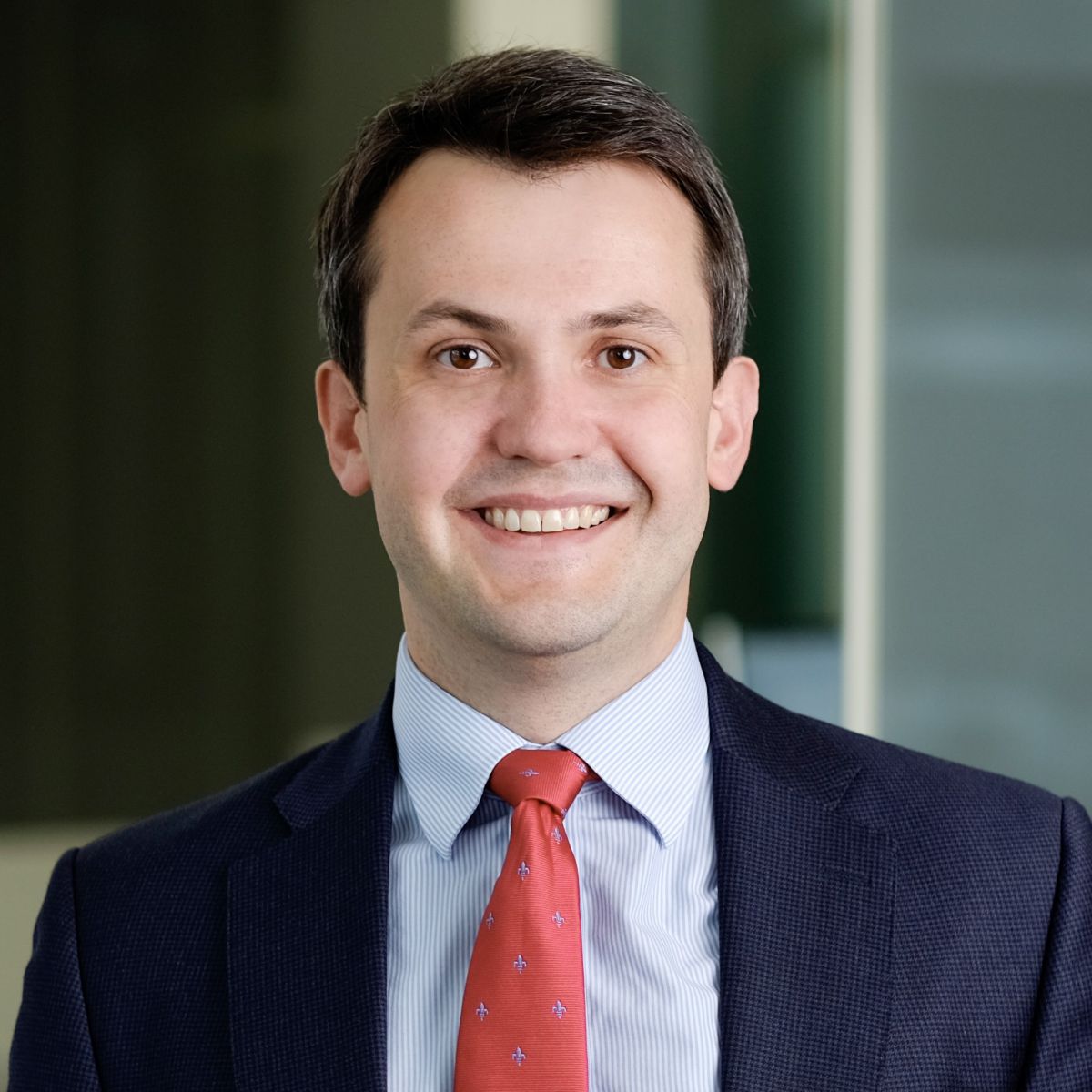 The de minimis exception
The GROB rules provide that if an asset is gifted it must be enjoyed âto the entire exclusion or virtually to the entire exclusionâ of the donor. The word âvirtuallyâ gives some scope for a parent who has gifted a property to a child to move back in for short periods and in limited circumstances without there being a GROB.

HMRC gives various examples of where they will not consider there to be a GROB in these circumstances. The prescient examples are where a parent moves back into a house they have previously given away because they are convalescing after medical treatment or even if the parent is looking after a child who is convalescing after medical treatment. As such, if there is not sufficient evidence to support a claim for the âinfirm relativeâ exception it may be possible to claim the de minimis exception to avoid a GROB.

HMRC also concedes that there will not be a GROB where a parent stays in a previously gifted property without their child for not more than two weeks each year or if the parent stays with their child for no more than one month each year. Therefore, even if there is no illness in the family it may be possible to claim that the de minimis exemption applies for short periods of occupation by a parent of up to one month.

If all else failsâ¦.
If none of the exceptions apply and a GROB has been reignited it is not necessarily a disaster. The IHT seven-year clock will start running again as soon as the parent moves back out. There is, of course, a risk of an IHT charge in that seven-year period but depending on the parent's age and health it is often possible to take out life insurance to cover that IHT risk. The policy would only need to be in place for seven years so it may be cost effective. If the parent dies within the seven years and IHT becomes payable, it would be covered in full by the insurance.

It is important to bear in mind that if it looks as though there has been a GROB of the family home and one of the exceptions is claimed, the onus will be in the executors of a deceased parent to provide evidence to HMRC to support the claim. If such evidence cannot be provided, families may sadly find themselves with large and unexpected tax bills.

The Problem With Death And Taxes - Analysing A Recent Case

Should Trustees Be Worried About Global Warming?

Law Of Unintended Consequences - Inheritance And The Pandemic