The Swiss firm has partnered with a Vietnam-based bank as part of a strategy to build business in Southeast Asia, reflecting a trend of Western banks partnering up with local institutions to tap into the Asian growth agenda.

Vietnam has chalked up stronger economic growth rates than some of its peers, putting itself onto the radar of private banks such as Switzerland-based Bordier & Cie. For a country that half a century ago was ravaged by war, the ascent has been a bright spot in the emerging markets story.

And as far as Bordier is concerned, its partnership with Hanoi-based Military Commercial Joint Stock Bank (officially launched in late 2018) is an important part of its emerging markets build-out. While the COVID-19 crisis has inevitably slowed the rollout of new ventures worldwide, the medium-term potential is immense, the firm told WealthBriefingAsia recently.

Evrard Bordier, chief executive and managing partner, Bordier & Cie (Singapore), points to how Singapore went from relatively modest beginnings as an independent nation in the mid-1960s to a wealth management powerhouse within 50 years. Vietnam, having emerged from war and poverty in the early 1970s, could match or overtake Singapore on the current trajectory.

“The Vietnamese work very hard and they want to grow fast,” Bordier told this publication from his offices in Singapore. Like everyone else in the sector at the moment, he spoke from his home, adjusting to social distancing to beat the pandemic.

Anti-virus suppression methods may have delayed some aspects of Bordier’s Vietnamese business rollout, but the momentum behind it is as strong as ever, Bordier continued. Vietnam is home to about 90 million people, many of them young adults, with a rising middle class and cluster of entrepreneurs.

To be a client of the venture, clients must have at least $1.0 million in liquid assets; there will be some flexibility about such conditions to draw in people with growing businesses. Offerings will cover investments and some non-investment areas, such as a health offering. (The latter “Dr Anywhere” offering is undoubtedly well-timed in the current environment.)

The “Dr Anywhere” service provides all MB Private clients in Vietnam with the DAxMB Private Family Doctor Medical Concierge service. This gives clients 24/7 access to his/her own family doctor and medical services, both online through an app and a hotline, as well as offline through the service’s clinics and pharmacies and allied healthcare network. Clients obtain access to online medical teleconsultation as well as in-person consultations, medications delivery and home-based lab diagnostics.

People in Vietnam often need to travel a long distance to see a doctor or go to a hospital, but the mobile penetration rate is very high, making it a great market for Doctor Anywhere’s services. Furthermore, many of Vietnam’s wealthy people fly to Japan, South Korea or Singapore for medical checks. The service helps with this also. Needless to say, the coronavirus pandemic particularly sharpens minds on the benefits of apps and remote teleconsulting.

More offerings on the investment and non-investment side are planned in due course, Bordier said.

Local marriages
The move is an example of the kind of joint ventures, partnerships and other local arrangements that Swiss and other Western banks are embracing to win market share across Asia. When the Bordier/MB partnership was struck in October 2018, Lieutenant General Le Huu Duc, chairman of MB said that his firm wanted to be recognised as the “leading private bank providing financial and consulting services that is in line with international standards”. MB, which taps into the expertise of a Swiss private bank founded in 1844, provides HNW individuals with specialised asset management and private consulting services such as immigration, healthcare, and education.

Elsewhere in the Asia-Pacific region, examples of partnerships and JVs include the Schroders JV with Bank of Communications in China; the Julius Baer JV and Thailand’s Siam Commercial Bank; DBS Bank and DBS Vickers Securities (Thailand); and Liechtenstein’s VP Bank has formed a joint wealth management platform in Hong Kong with Hywin Wealth Management (China). In 2018 the Swiss Bankers Association called for medium-sized Swiss banks, which lacked some of the footprint of the top-tier players, to forge local partnerships as a way of tapping into the region’s fast-growing wealth.

Investment Sentiment Ticks Up In May 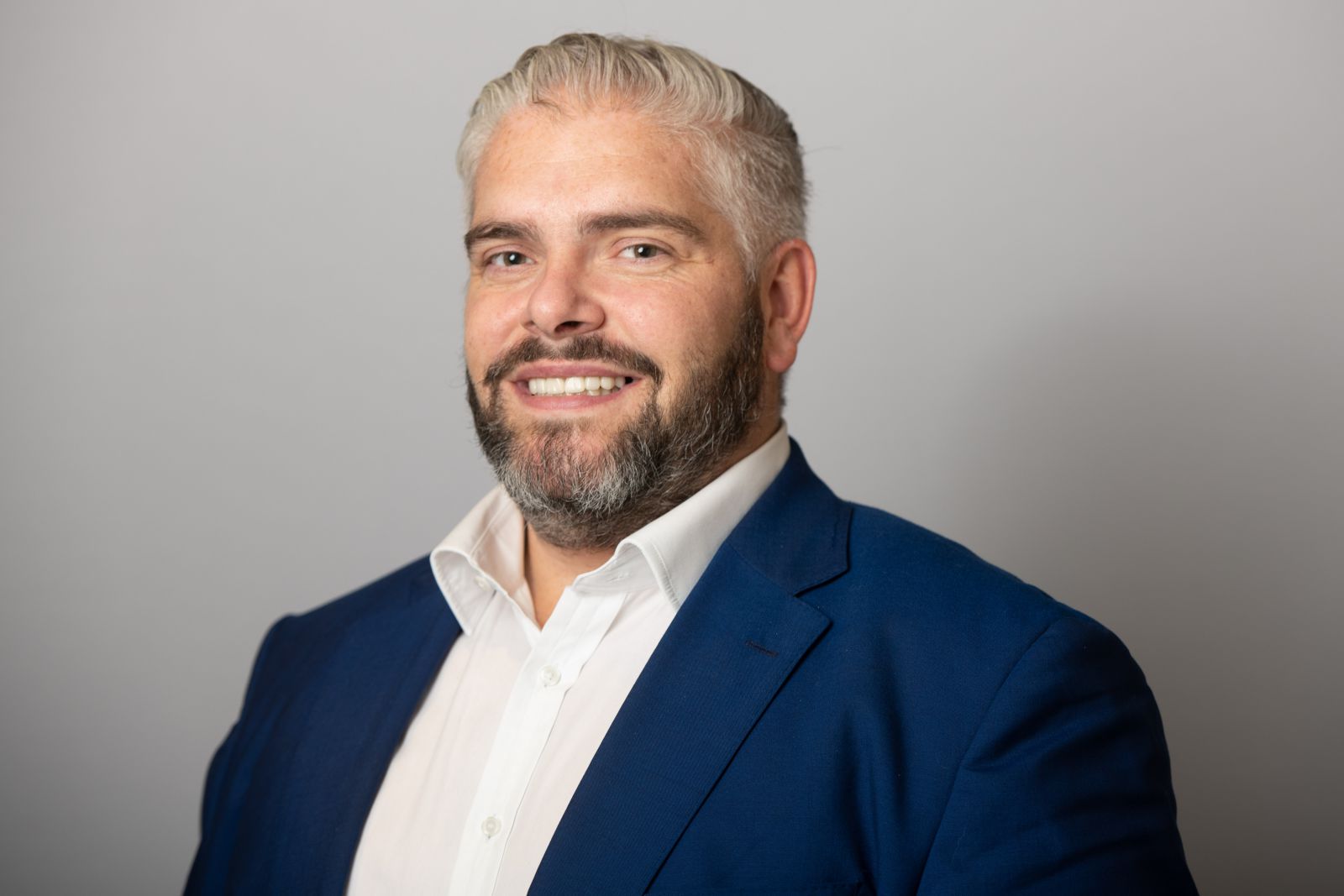 Who's Moving Where In Wealth Management? - Morgan Lewis, Rothschild & Co