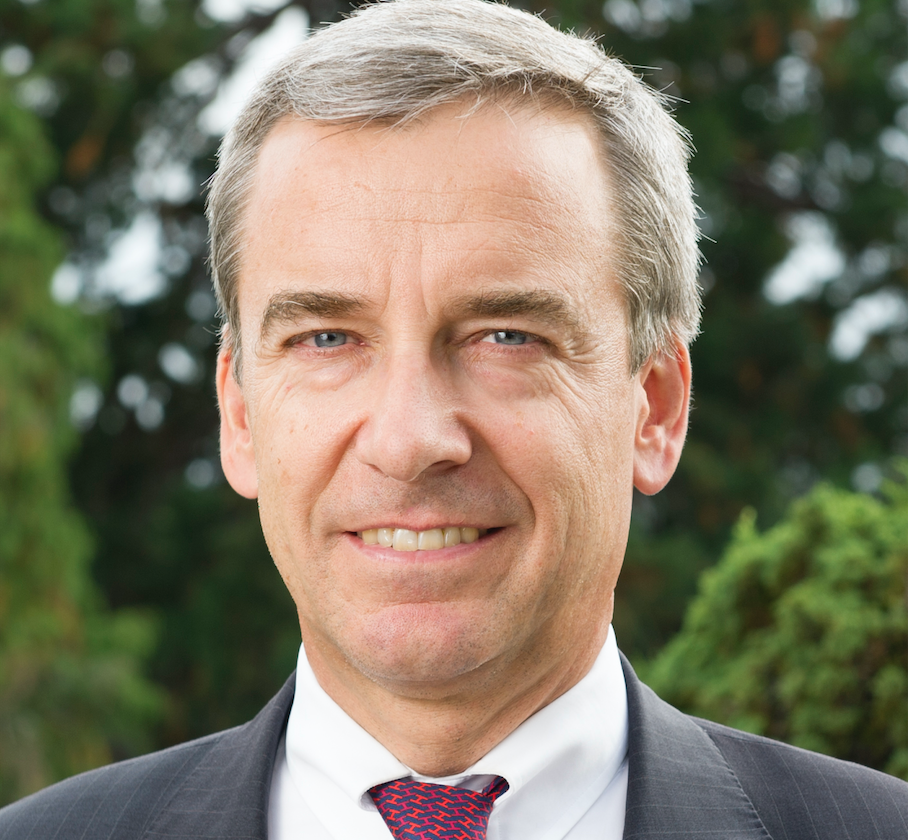 The firm, fresh from rebranding its European business, has appointed a Swiss banking veteran to chair its new offering in Zurich as the group continues to reshape after losing its CEO in March.

Following substantial changes in recent months, including launching as a new brand and losing its highly regarded CEO JÃ¼rg Zeltner to illness in March, Quintet Private Bank has named Bruno Pfister as chairman of the newly formed Quintet Switzerland as the investment group continues to shore up leadership and European growth plans.

Seen as a safe pair of hands with a strong European record, especially in the Swiss market, Pfister's career began in investment banking at JP Morgan, and he spent almost a decade at McKinsey, mainly advising financial services firms, before joining the private banking and asset management group LGT, where he rose to group CFO.

He will join Quintetâs new private banking operation, which opened in Zurich earlier this month, under CEO Emmanuel Fievet. The Luxembourg-based parent group, Quintet Private Bank, is owned by Precision Capital, the holding company controlled by the Royal Al Thani family in Qatar. It owns Brown Shipley in the UK and manages around â¬70 billion in client assets across 50 European cities. It said the new Swiss business would be announcing more board members in due course.

Pfister also served on the executive board in Swiss banking at Credit Suisse, and in 2002 was made group CFO at Swiss Life, where he was later named group CEO. Latterly he has been the executive chair of the Wealth Management and Trust division of Rothschild & Co and chaired its Swiss bank division.

âHe will make an important contribution to steering the strategic growth of the countryâs newest private bank,â Group CEO and Quintet board member Jakob Stott said in welcoming the Swiss national. Stott has led operations at the private banking group since December 2019, after being named wealth management CEO last summer.