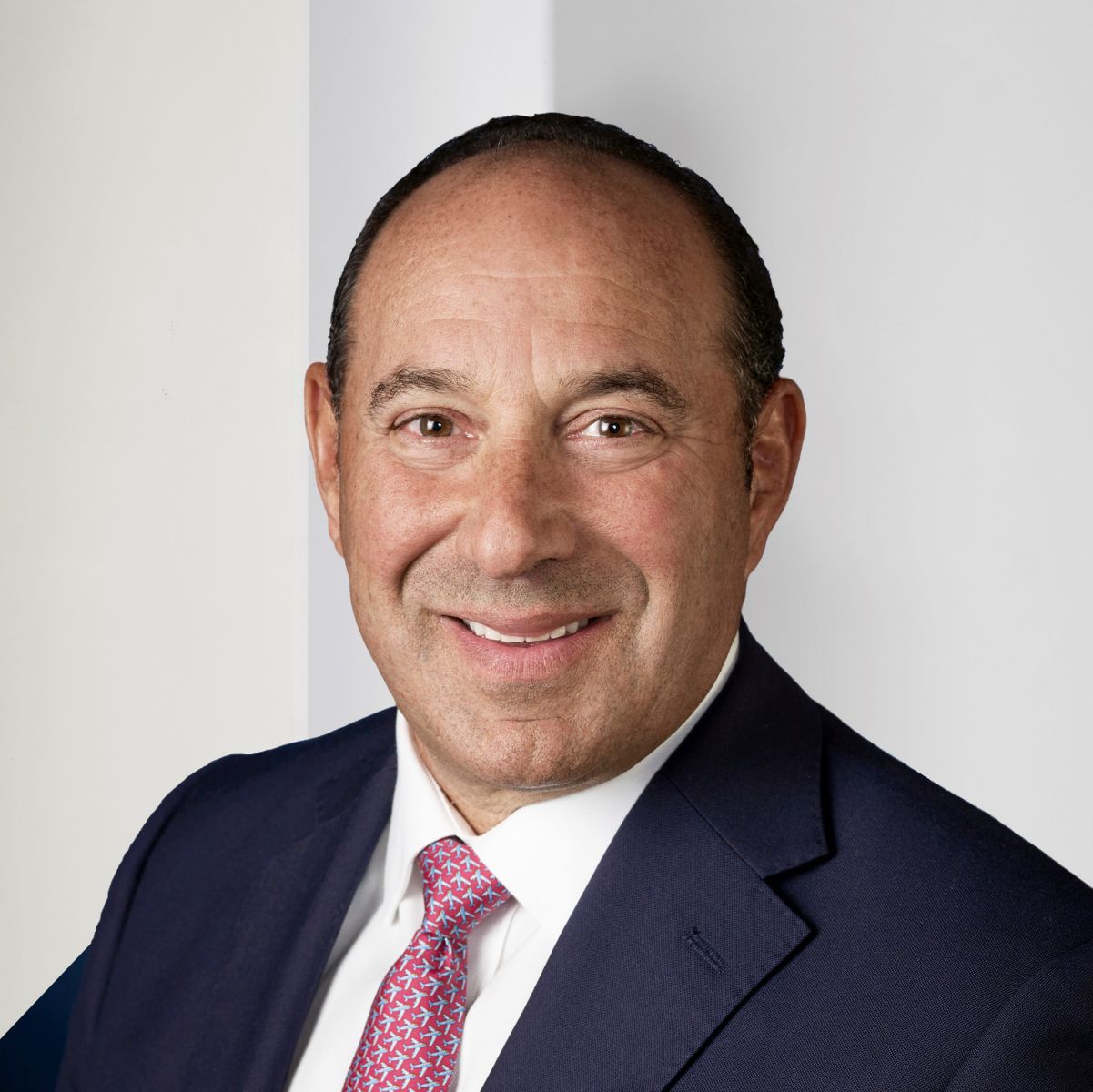 A prominent figure in the international wealth management industry has died suddenly.

He leaves a wife, Elaine, and two daughters, Laura and Samantha.

London & Capital, founded about three decades ago, has become one of the most prominent businesses serving high net worth individuals often with links to the US, creating a set of complex cross-border issues requiring particular solutions. L&C is one of a handful of businesses operating in this area. Under Freedmanâs watch, the business has developed as a wealth management group, pushing into a variety of business areas.

Summing up Daniel Freedman, the firm said: âAnyone who met Daniel will have been struck by the sheer force of his personality, through which he was able to accomplish the most daunting of undertakings whilst also instilling the deepest affection and loyalty amongst everyone who worked with him.

âHe has been recognised for his achievements on numerous occasions by the industry, but his vision and foresight for our company, and the development of its people, is perhaps one of his greatest. It is a real tribute to Daniel and his inspirational leadership that whilst making such an immense contribution himself, he also built and empowered a highly capable senior management team which will continue to take the business forward,â it said.

This news service wishes to pass on its condolences to Mr Freedmanâs family, friends and colleagues at this very sad time.