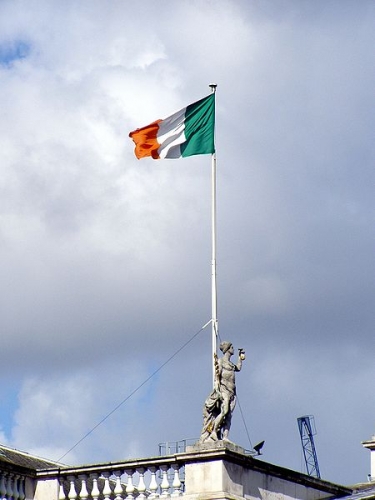 The decision was partly driven by changes to Investec's Irish business model brought about by Brexit planning, it said.

Investec (Ireland), part of the Investec Group, is selling its Republic of Ireland wealth business to UK-listed Brewin Dolphin as Brexit prompts firms to reconsider their European business footprint, and amid continued industry consolidation in Ireland, the firms said today.

Brewin Dolphin is paying a net consideration – after adjusting for surplus capital – of €44 million ($49.4 million). The transaction is subject to regulatory approval.

Investec’s business had been acquired in 2012.

Investec said its other domestic businesses are unaffected by the sale.

“To cater for the loss of banking passporting rights post-Brexit, Investec has established its other financial activities in Ireland in a MIFID subsidiary, Investec Europe, which is authorized by the Central Bank of Ireland,” Investec said in a statement.