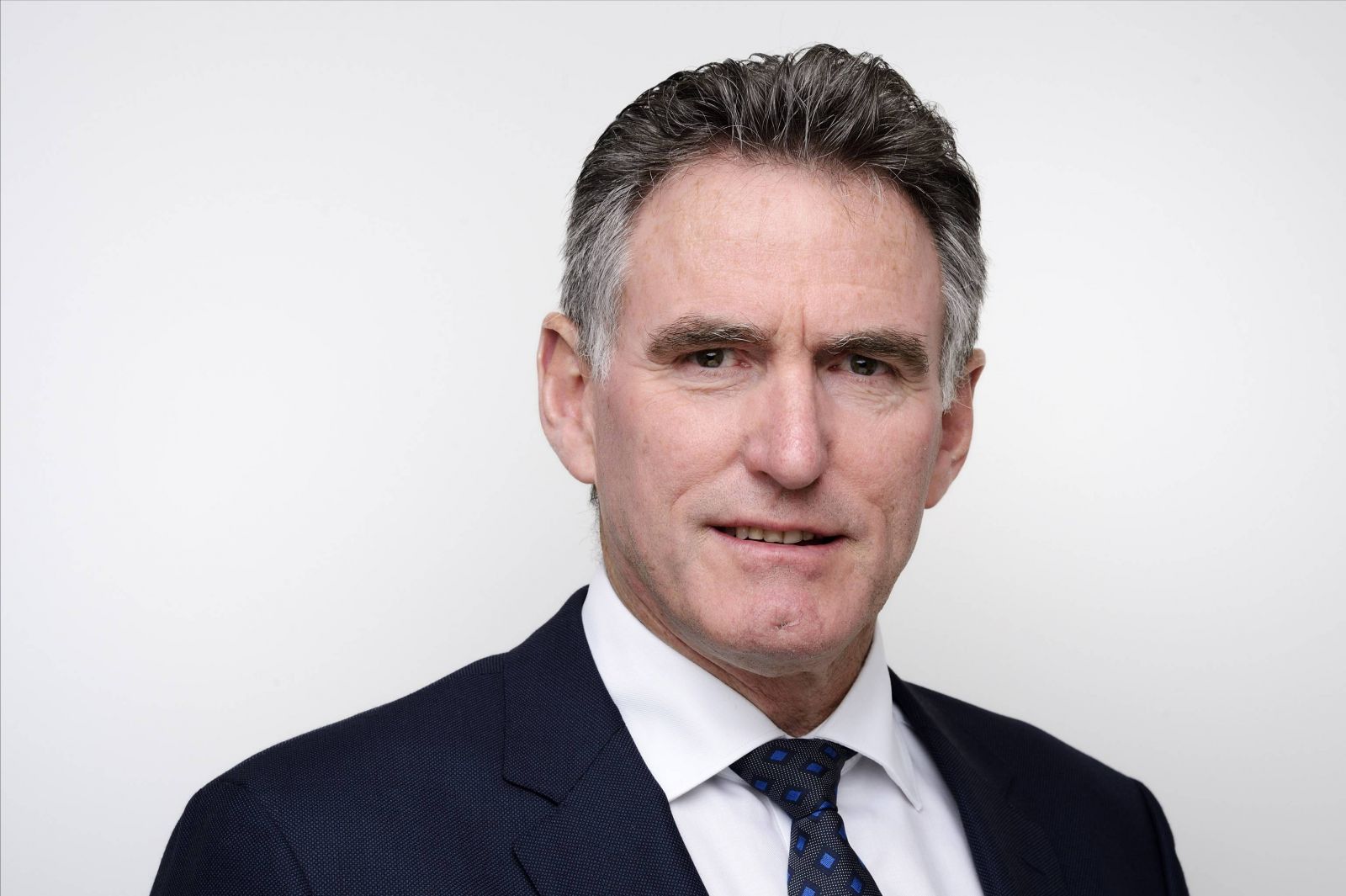 The CEO has announced he wishes to retire, saying that after returning the group to profitability that it was the right time to move on.

Royal Bank of Scotland chief executive Ross McEwan has resigned, a post he held for more than five years during which time the bank has recovered from big losses sustained in the 2008 financial crash. RBS, which is the parent of Coutts and fellow private bank Adam & Co, is still 62 per cent owned by the UK government.

McEwan has a 12-month notice period and will remain in his position until a successor has been appointed and an orderly handover has taken place, RBS said in a statement yesterday.

The date of his departure will be confirmed in due course, it added.

"His successful execution of the strategy to refocus the bank back on its core markets here in the UK and Ireland has helped to deliver one of the biggest UK corporate turnarounds in history. RBS is now well positioned to succeed in the future in what is a rapidly evolving landscape for the banking sector. We will be conducting an internal and external search for his successor, which will start immediately," RBS chairman Howard Davies said.

McEwan said that with much restructuring work done, and as RBS has returned to profit, he felt the time was right to move on.

The New Zealand-born McEwan returned the UK-listed bank to profit two years ago and doubled annual profits of Â£1.6 billion in 2018.

The Guardian newspaper yesterday said that Alison Rose, who runs RBSâs commercial and private banking division, is the internal favourite to take over from McEwan.

Who's Moving Where In Wealth Management? â Crestbridge, Foresters Financial, Others