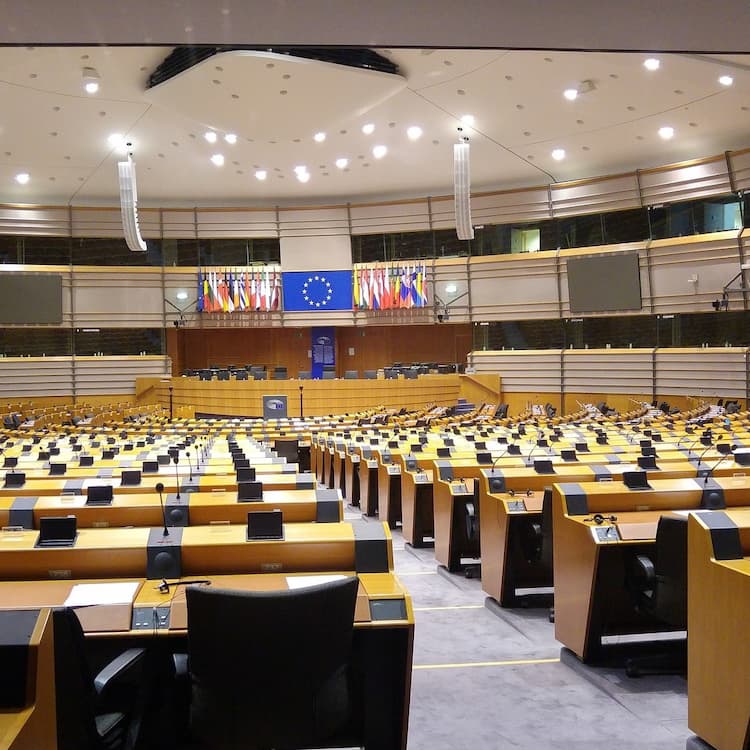 This news service understands that there are concerns that a crackdown on shell companies could lead to them moving to jurisdictions, including the UK and other non-EU places, such as the Channel Islands or Isle of Man.

The European Parliament has voted to give measures against so-called shell corporations more power, a move that could drive holding companies outside the EU.

Last week a plenary session of the parliament voted to widen the scope of the European Commission's (ECâs) draft unshell directive.

The directive, published in draft form in December 2021, is to be implemented as the third revision of the EU Anti-Tax Avoidance Directive (ATAD). The directive is aimed at shell companies that are used by individuals or companies for tax avoidance purposes, registered in no- or low-tax jurisdictions or jurisdictions where taxes can easily be circumvented (source: EU Parliament).

From WealthBriefingâs understanding from those working in the space, a directive, if it takes effect, might push holding company structures outside the EU to jurisdictions such as the UK and the Channel Islands.

According to a report from the Society of Trust and Estate Practitioners, the directiveâs measures fall into two categories: a set of indicators for deciding whether a given entity is a shell and a set of sanctions to be applied to companies deemed to be shells. The parliamentâs amendment slightly lowers the thresholds below which a company is exempt from the draft directive's reporting requirements and requires companies subject to the reporting requirements to provide more detailed information.

Members of the European Parliament adopted their opinion last Tuesday by 637 votes in favour, two against and six abstentions amending the Commissionâs proposal for a directive setting out criteria for determining a shell company used for tax avoidance and tax evasion, the ensuing penalties as well as reporting requirements.

âFor the directive to be implemented there must be unanimous agreement, and we are not there yet. However, in the meantime we see that third-party service providers across the financial services industry are effectively doing the job of the directive by already asking their customer base to confirm that there is substance to their entities (not just limited to European companies) and actively choosing not to work with customers using entities based in certain jurisdictions,â she continued.