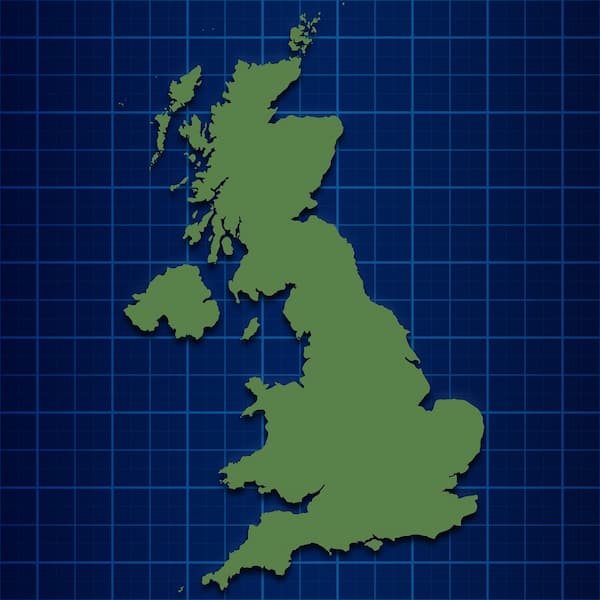 The firm, founded in 2008, already has a cluster of offices across the UK regions.

Hawksmoor Investment Management, the UK firm which was founded in 2008, has opened a new office in Worcester.

The office will complement the companyâs office locations of Exeter, London, Taunton, Dorchester, Bury St Edmunds and Bath, alongside its recent acquisition of Gore Browne which has offices in Harrogate and Salisbury.

Hurst Point Group, a subsidiary of private equity parent Carlyle, which was launched two years ago to focus on UK deal flow, bought Hawksmoor last year, as part of a spate of deals in the UK wealth sector.